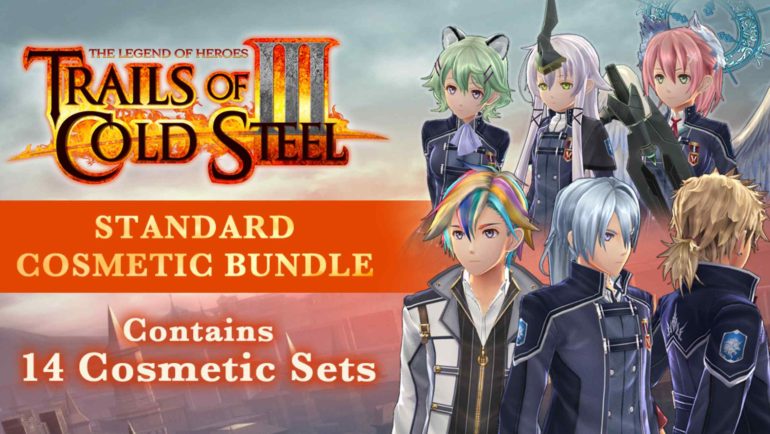 Game publisher NIS America recently announced the bonus items to get if a certain The Legend of Heroes: Trails of Cold Steel III Nintendo Switch version was purchased.

NIS America revealed that the game’s Extracurricular Edition for the Nintendo Switch will include the Standard Cosmetic Bundle free code. This will allow players to download some free legendary items that characters can use for the whole playthrough. This is also available on the Thors Academy Edition for the Nintendo Switch. Get these editions before the release on June 30.

There is also a code for the Standard Cosmetic Bundle that will come together with the purchase of the Extracurricular Edition via participating retailers.