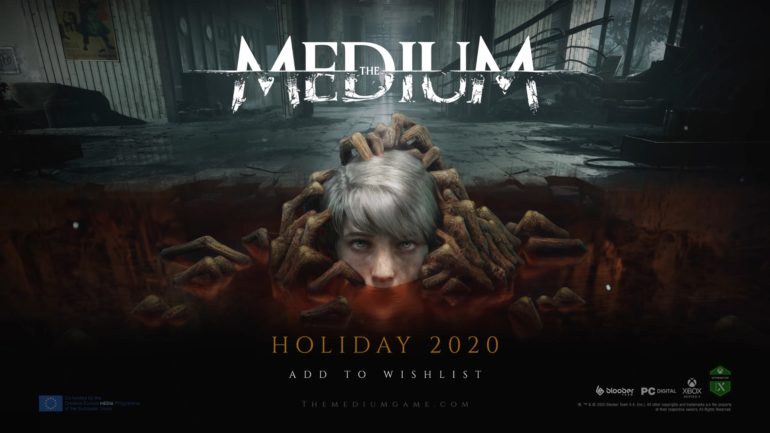 In a recent interview with Bloober Team Game Producer Jacek Zieba, he revealed that it is not possible for the upcoming video game The Medium to be ported on current-gen consoles.

It seems the upcoming Xbox Series X psychological horror game will be exclusive to next-gen consoles only. Zieba revealed that the development team does not have any plans to port it to the current-gen consoles. They are only focusing on the Xbox Series X and what it offers for them.

This means that the game will heavily depend on the new hardware that the Xbox Series X offers. Zieba said that the no noticeable loading is a big deal for them since it will not break the immersion of the player in the game. The sheer power of the CPU and GPU lets them go a bit crazy with the gameplay ideas, which is why they are highly dependent on it.

So there will be no plans for an Xbox One version of this game. Players will have to play this on Xbox Series X or on a high-end PC build.