The Medium’s New Update Adds Raytracing For The PS5

Let there be light! 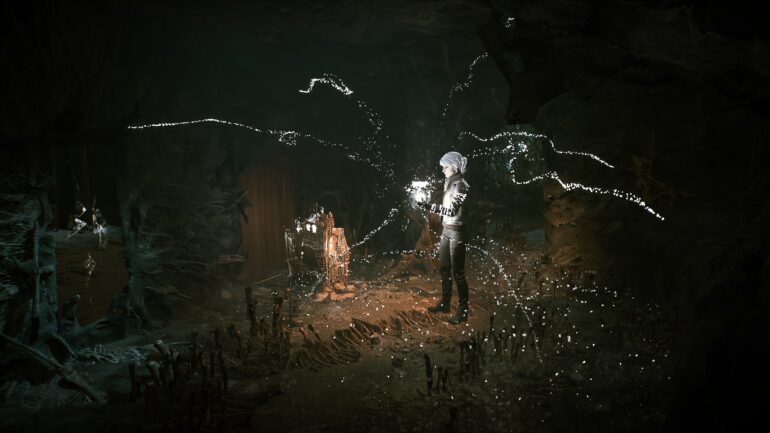 The Medium amps up the enjoyment for those who are playing on the next generation consoles. Originally, the game was only an Xbox exclusive which meant that PlayStation console owners unfortunately didn’t have the luxury to play it until recently. And it seems that the Bloober Team has been hard at work to ensure that the PlayStation fans don’t feel left out.

Players who have already been playing The Medium on Xbox Series or PC already had the benefit of experiencing the game at its best, complete with ray tracing. It isn’t until this new update that just released that PlayStation 5 owners can catch up on added performance. Patch 1.02 had just dropped for the PlayStation 5 and along with several improvements finally introduces raytracing to the Sony console.

If you’ve been hesitating on trying out the Medium due to its lack of performance upgrades compared to the PC and Xbox versions, then you don’t need to fear any longer.