The Next Alice Game Is Actually A Prequel, American McGee Confirms 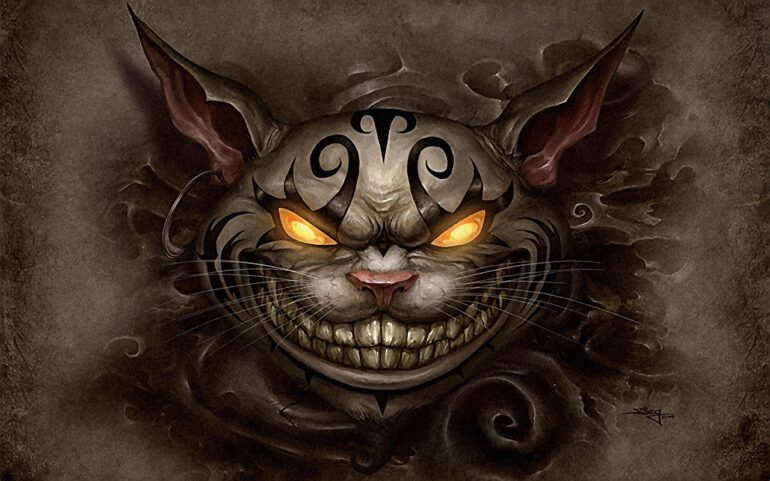 American McGee shared a little intel about his plans for the next Alice game. However, that’s up to Electronic Arts, the publisher of his game, if they will push through with a new installment in the franchise.

When he announced in a public blog post about the inability to develop any Alice-related games due to restrictions from the publisher, he reassures his fans that if Out of the Woods, his Kickstarter project, will be a success, then it should shed some light to EA to actually proceed for another Alice installment.

Part of our interview with American McGee, he shared to us an interesting detail about his plans of the next Alice game.

[alert type=white ]”Yes, I have lots of ideas for the next Alice game. My favorite is to travel back in time to when Alice is still in Rutlidge Asylum. She spent many years drifting in and out of consciousness during that period. I’d like to explore where her mind went – what Wonderland looked like at that time.”[/alert]

American McGee wants to go back in time to tell the story of what happened to Alice while she was still in Rutlidge Asylum, and to also show the Wonderland of that time.

Hopefully, if Out of the Woods is a success and will spark EA’s interest on American McGee’s works, then we will see this prequel come to fruition.