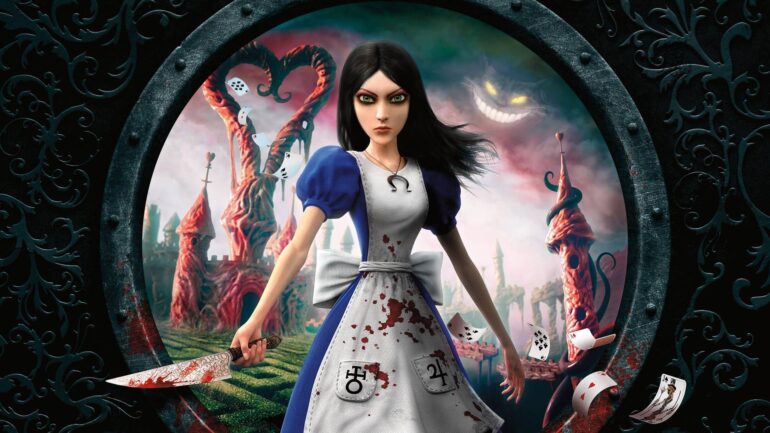 Following the blog post that American McGee published almost 2 weeks ago, it said to be that an Alice sequel, or anything related to the game, isn’t going to happen. A lot of fans were struck when American McGee cited that he will not be able to develop any sequels, remake, and/or spin-offs until Electronic Arts, the game’s publisher, will give him the go-signal to do it.

However, that might change if American McGee’s Kickstarter project, a table-top card game called Out of the Woods, will be a huge success. It will make EA see that American McGee’s work still interests a lot of people — which would make the publisher give him the greenlight to push for a sequel or any Alice-related creations he has in his sleeves.

Sirus Gaming asked American McGee about a possibility of a video-game based from Out of the Woods. “That depends on the success of the campaign,” he responded through an e-mail. “I imagine if it does well that would open the door to opportunity for a digital game. It also signals to EA that there’s still strong interest in the products I create – which might help convince them to move more quickly towards green lighting a new Alice game.”

American McGee is highly positive about EA wanting to do an Alice sequel if ever he can show them that his products are well received by the consumers.

You can check the Out of the Woods Kickstarter page here and give him your support when you can!

Editor’s Note: The full interview with American McGee will be posted in a later time.