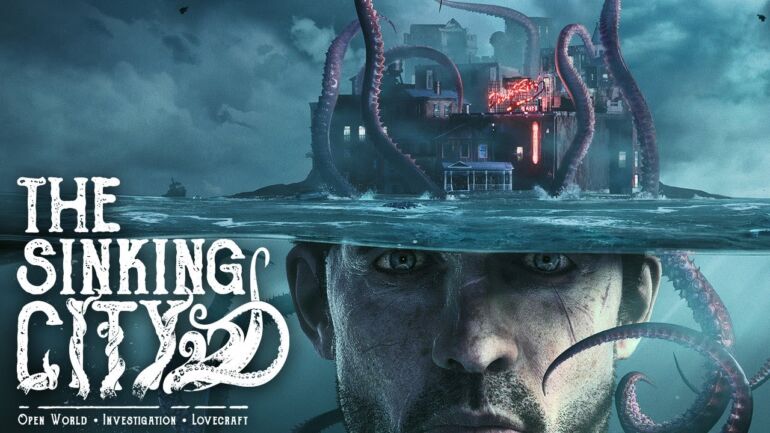 Game studio Frogwares has made a surprise launch of video game The Sinking City enhanced version for the PlayStation 5.

The HP Lovecraft inspired, story-rich, free investigation horror game will be coming to the PS5. It will have multiple enhancements and improvements that will utilize the power of the new-gen console power and functionalities.

This will be the digital-only version of the game and it will be released today.

New Adjusted Price Frogwares has also made the conscious decision to drop the price of the PS5 version to $49.99 USD for the standard edition and $64.99 USD for the Deluxe Edition, despite both the previous pricing and next-gen game price increases being seen elsewhere.

“As the sole owner and publisher of The Sinking City on PS5, we have chosen to price the game in a region that we feel is fair to players for this type of game. We’ll also be carefully looking at how we price all our future releases to try keep with this way of thinking.” – Serge Chervonnyi, Head of Production

On top of the reduced price, PS+ subscribers will have an additional 30% off discount for the first two weeks of the game’s release.