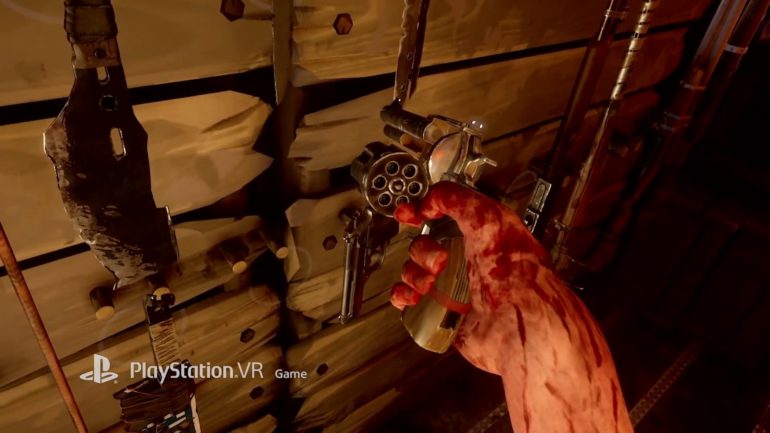 The Walking Dead: Saints and Sinners now playable on PSVR

This surprise announcement was revealed on the official Twitter account of the video game. It also showed a short clip featuring some gameplay with links to the full trailer and link to the PSN store.

This VR game will be set in the original comics and will follow a certain survivor trying to survive New Orleans and exploring for some options to escape. Players will have to fight off undead along the journey, scavenge through the flooded ruins of the city, and even face some tough decisions for them and the other survivors in tow.

This was first launched on PC earlier this year and got a lot of praises from those who tried it out. Now it has surprisingly come to the PSVR platform, allowing other communities to try out this gem. It can be purchased right now for only $39.9 from the PlayStation Store.

Check out the crazy trailer here: