Like any zombie, The Walking Dead Saints and Sinners rises for a sequel 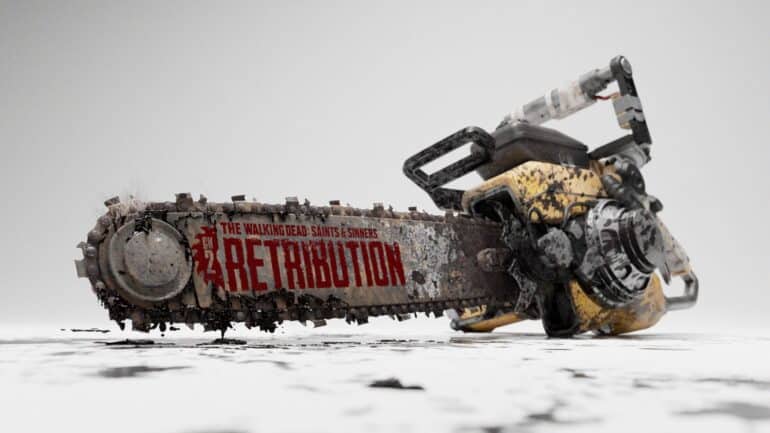 During initial impressions, many have speculated that Chapter 2 was simply an expansion of the original game. However the reply from the official twitter account has indeed confirmed that Retribution is a sequel. An entirely new game that directly comes after the first.

The official account has also confirmed that Chapter 2 is friendly to those who are just jumping in to the game without playing the first. Those “who want to jump in” can do so since the sequel is a standalone title.

Beyond that, there isn’t too much information on Chapter 2 just yet. The only confirmed platform Retribution will release on is the Oculus Quest. For reference, the first game can be also played on Rift, PC via Steam, and PlayStation VR as well. Besides that, we still have no information on the game’s release date or any gameplay specifics.

The past two years have been absolutely incredible for The Walking Dead: Saints & Sinners, and we’re grateful for the continued support from the player community who have helped make the game the success it is today. We’re excited to announce Chapter 2, and we can’t wait to let players explore the new adventures that await them in the French Quarter and beyond.

From the title of the Chapter 2, we can only assume that Retribution will be a game about revenge. We’ll have to wait until more details release later this year.

It seems that 2022 has some pretty interesting zombie titles. With Dying Light 2 just around the corner, the announcement of Walking Dead Saints and Sinners Chapter 2: Retribution might give us another to look forward to this year depending on its release date.

For more on The Walking Dead Saints and Sinners, check out our other related articles.