That's a long time to see this secret. 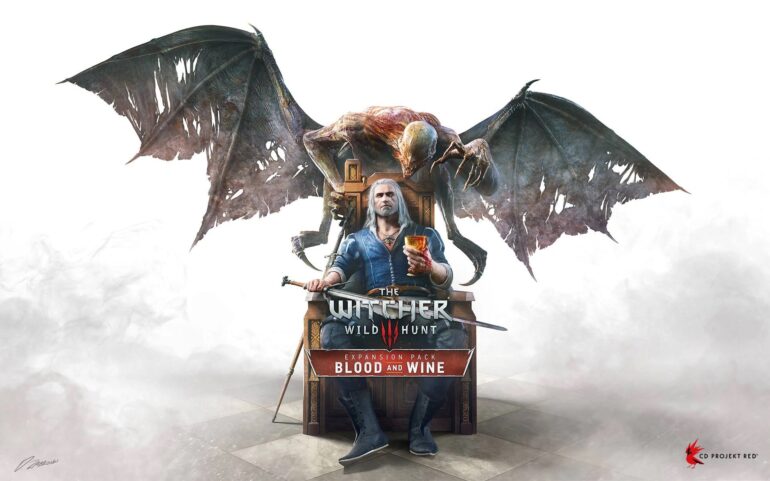 After seven years since the first release of the game, a The Witcher 3 easter egg was recently found.

Quest Designer Philipp Weber once gave a really subtle clue of this particular easter egg and it involved a character named Vivienne from the Blood and Wine DLC. He revealed this during a CD Projekt Red charity stream on Twitch. He said that it can be found in Skellige and that it kind of “goes quite a bit further” than they might expect.

xLetalis, a YouTuber, was the one to make the grand discovery. He released a new video that detailed his journey, which features Vivienne.

The next part is spoilers so better turn back if you do not want to know.

A quest in Blood and Wine DLC titled The Warble of a Smitten Knight has Geralt meeting up with Vivienne de Tabris. This woman got cursed, which made her look like a bird with a bill and upper face with feathers. She has her hair and lower jaw normal though.

There is a cure for her curse and Geralt offers Vivienne a choice. If she wants to get cured, there is a price: she gets to live as long as the animal, which is seven years only. A sad and short end, but as long as she gets back to normal, she would take it.

After curing Vivienne, xLetalis made Geralt meditate for seven years in-game or just use console commands on PC to speed up the time. The end result showed Vivienne now dead in Yennefer’s room at Kaer Trolde Harbor.

After xLetalis published his video, the quest designer congratulated him for his success. “It’s kind of poetic that my 7-year Easter egg was found almost 7 years after the release of @witchergame,” Weber said on his Twitter post. “Hats off to @xLetalis for his detective work on the game!”

Weber told media outlet IGN that he is not sure if his secret is the final one, but he is confident it is close. He knows that a lot of the developers working on Witcher 3 put so many secrets in the game that he would not be surprised if there will be another one found later on. He is impressed that xLetalis found his Easter Egg because he did make an effort to hide it well.

The Witcher 3 is already available on PC, PS4, Xbox One, and Nintendo Switch. It is also getting a next-gen upgrade for PS5 and Xbox Series X/S soon.