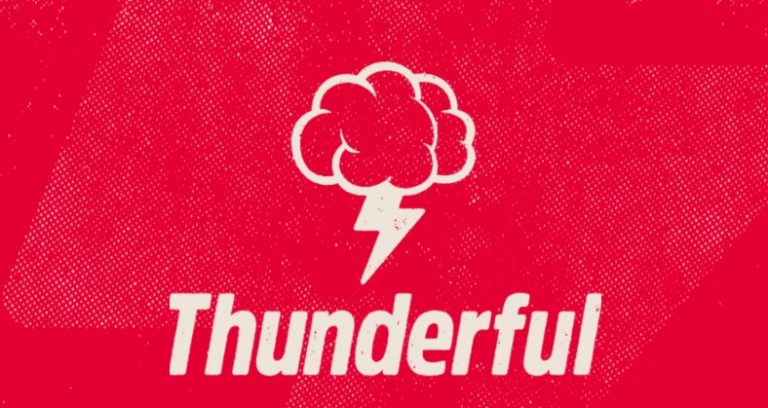 The Thunderful Group has recently announced that they have acquired publisher Rising Star Games. They have also appointed a new Managing Director.

The developer group said that this acquisition is part of their effort to establish their own publishing group. This will focus on acquisition and publishing titles that will have the same qualities with Image & Form and Zoink Games’ ones. The studio claims interest has already been substantial at this point, so 100 percent of Rising Star Games’ shares were purchased to help them manage this new workload.

The two studios have worked together in the past. Rising Star Games published the physical version of SteamWorld Dig 2 on PlayStation 4 and Nintendo Switch.

After acquiring the publisher, the developer group will have new offices in both the US and UK. Future western titles will not be under Rising Star Games, but the current ones will still have the label. The group will also use Rising Star Games branding to publish Japanese games in the future.

Once he knew what we were planning, getting Ed hooked on the idea was easy. It’s the first time we recruited from outside Sweden, so it’s been a good exercise in dealing with Swedish red tape, housing and what have you. Having him on board is absolutely delightful.