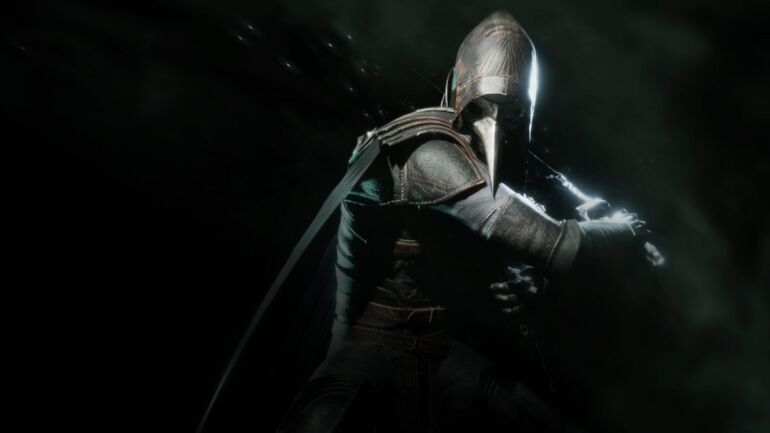 OverBorder Studio’s upcoming action role-playing game, Thymesia, will be published by Team17 and it set to launch on PC later this year. This is going to be the studio’s debut title.

At the heart of the story is Corvus, a mysterious character capable of seizing enemy diseases and using them as weapons against his adversaries; players will engage in visceral combat, combining ferocious offensive abilities, perfectly timed parries, and dynamic dodges to take down unforgiving enemies. Players will also have the ability to customize Corvus to their own playstyle, upgrading and improving various stats to aid in their journey to recover Corvus’ memories.

What should we expect from Thymesia?

Thymesia is expected to launch in 2021 on PC.