To celebrate May the 4th, I bring to you my 5 favorite Star Wars games of All-Time 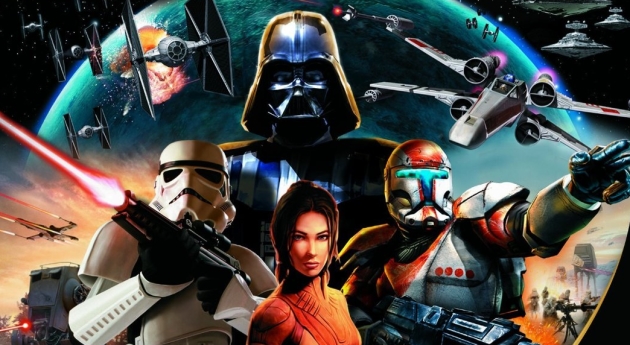 It’s the time of the year, Star Wars fans! The Force is strong today as everyone is celebrating Star Wars Day! George Lucas brought us a fantastic culture-changing franchise way back in 1977. When I was a kid, my first Star Wars movie was The Empire Strikes Back. In the Battle of Hoth, Snowspeeders were my favorite ships. Its capability to bring down an AT-AT walker with its harpoon cable is just incredible.

In video-games, you get to actually do that – especially in Pandemic Studios’ Star Wars Battlefront II and Star Wars Rogue Squadron. Star Wars video-games have proved to be another great medium for fans to experience the universe in a whole new level. Titles such as Knights of the Old Republic is one game that immerses you in the galaxy far far away before The Phantom Menace. You get to witness the Jedi and Sith battle across the galaxy for peace (Jedi) or for complete dominance of the whole galaxy (Sith).

To celebrate May the 4th, I bring to you my top 5 greatest Star Wars video-games (in no particular order, since they are all awesome) of all-time: 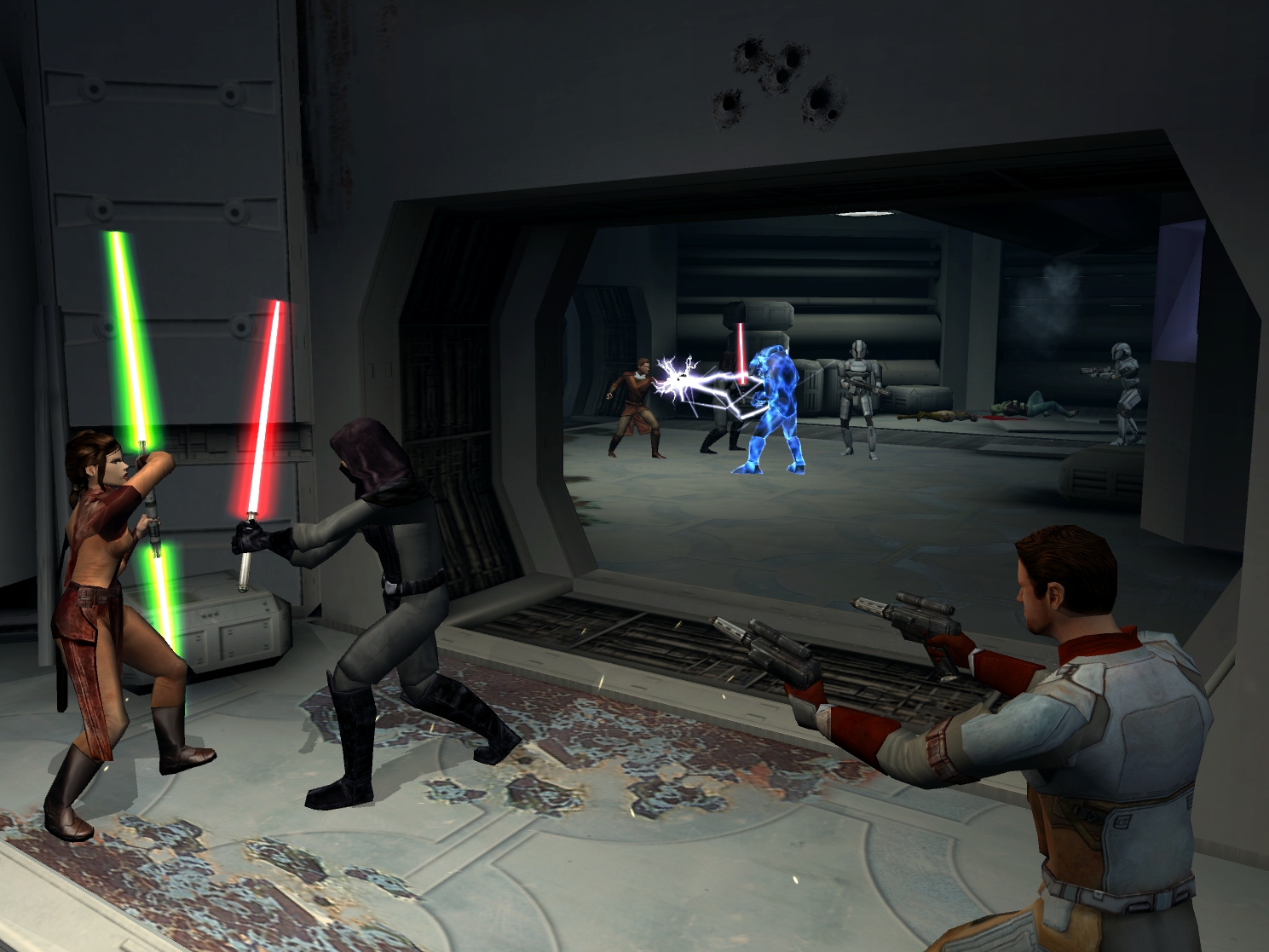 A classic, an epic, Darth Revan and Bastilla’s story is the main highlight of KotOR. BioWare’s take on Star Wars through the RPG genre fits it perfectly. You get to travel to planets like Korriban, the ancient home-world of the Sith, and discover the mystery that surrounds the dark side of the Force. What’s also great about KotOR is that you can also choose your path – whether become a part of the Light Side or the Dark Side of the Force. 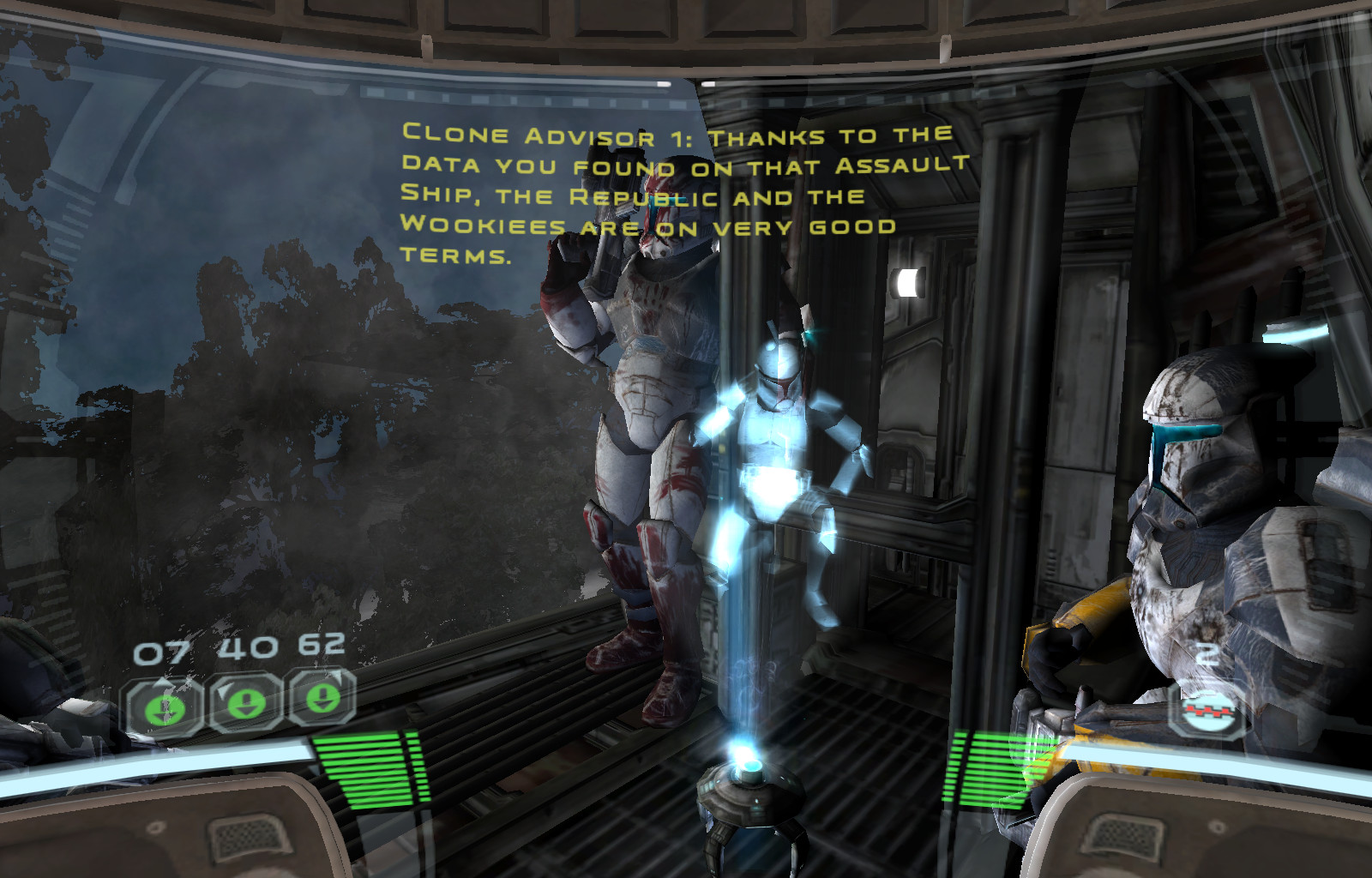 LucasArts’ Metroid Prime-ish Star Wars first-person shooter is one hell of a game. Set in the events of the Clone Wars (Attack of the Clones), you partake as one of the best elites of the Grand Army of the Republic (GAR) to go in deep behind enemy lines. Trained by Mandalorians and never genetically modified, your squadmates have distinct personalities than any regular Clones out there. 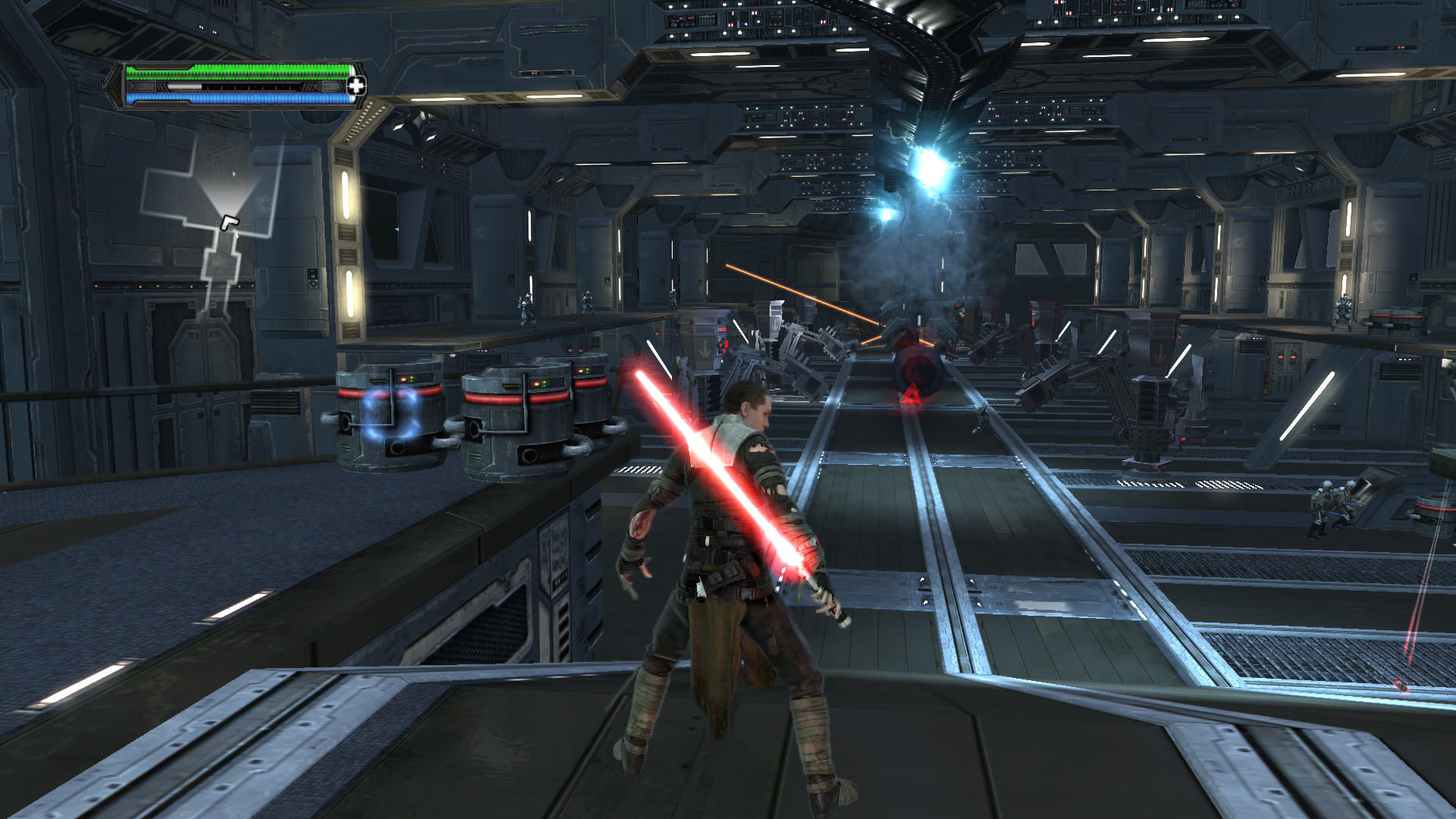 If you put aside the bugs and glitches, The Force Unleashed is actually a great game. With its interesting plot that links between Revenge of the Sith and A New Hope, Darth Vader takes in an apprentice without the Emperor knowing. Starkiller intentionally forms an alliance of rebels to go against the Galactic Empire without really knowing his master’s true intentions. 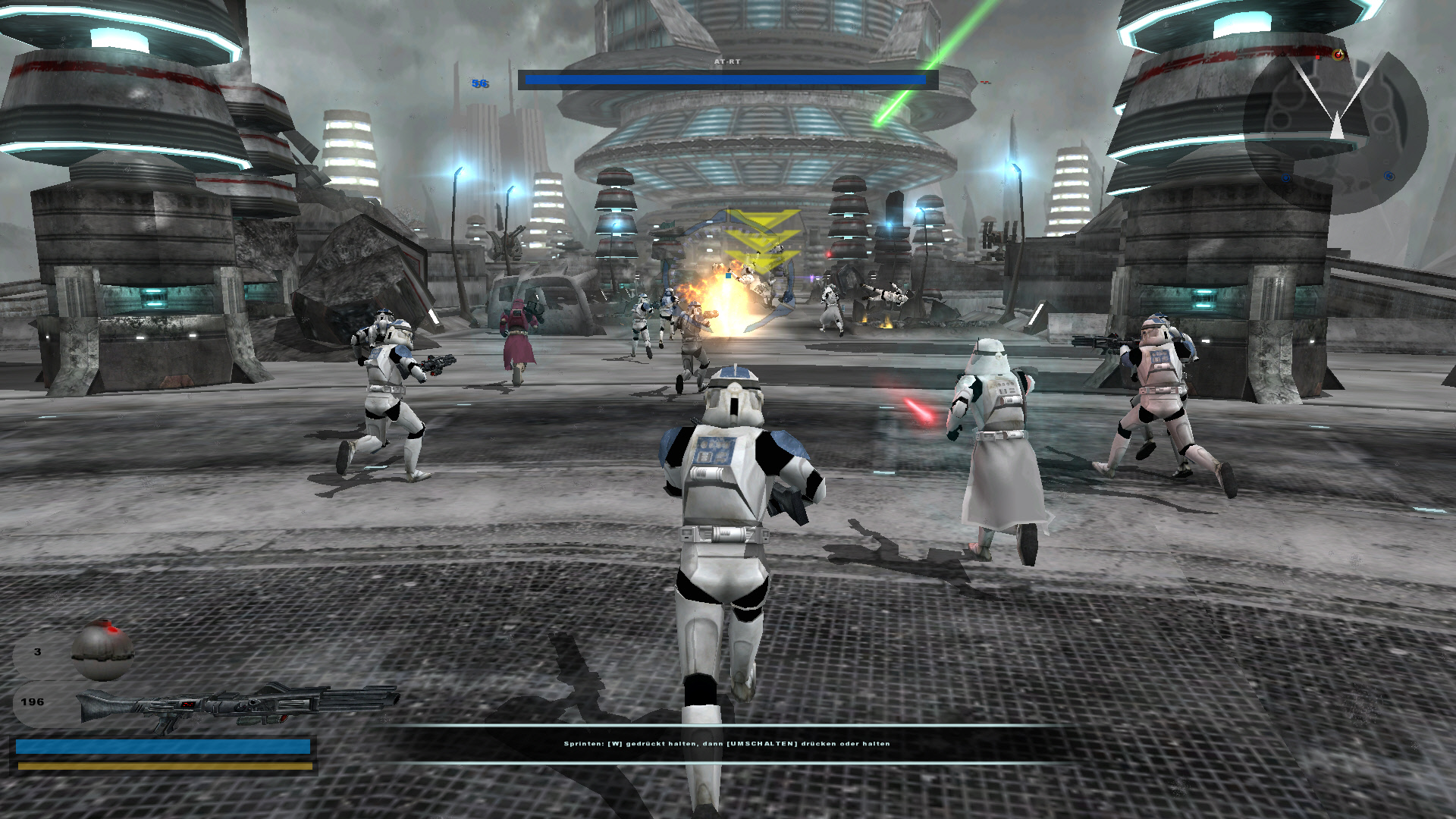 Yes, aside from Knights of the Old Republic, Battlefront II is, for me, the best Star Wars game. You battle across the galaxy with factions like the Confederate of Independent System (CIS, Separatists), the Rebel Alliance, the Grand Army of the Republic, and the Galactic Empire. In a 64-player heated battle, you’ll never get tired of the action and locations (especially space dogfights!) that Battlefront II offered. 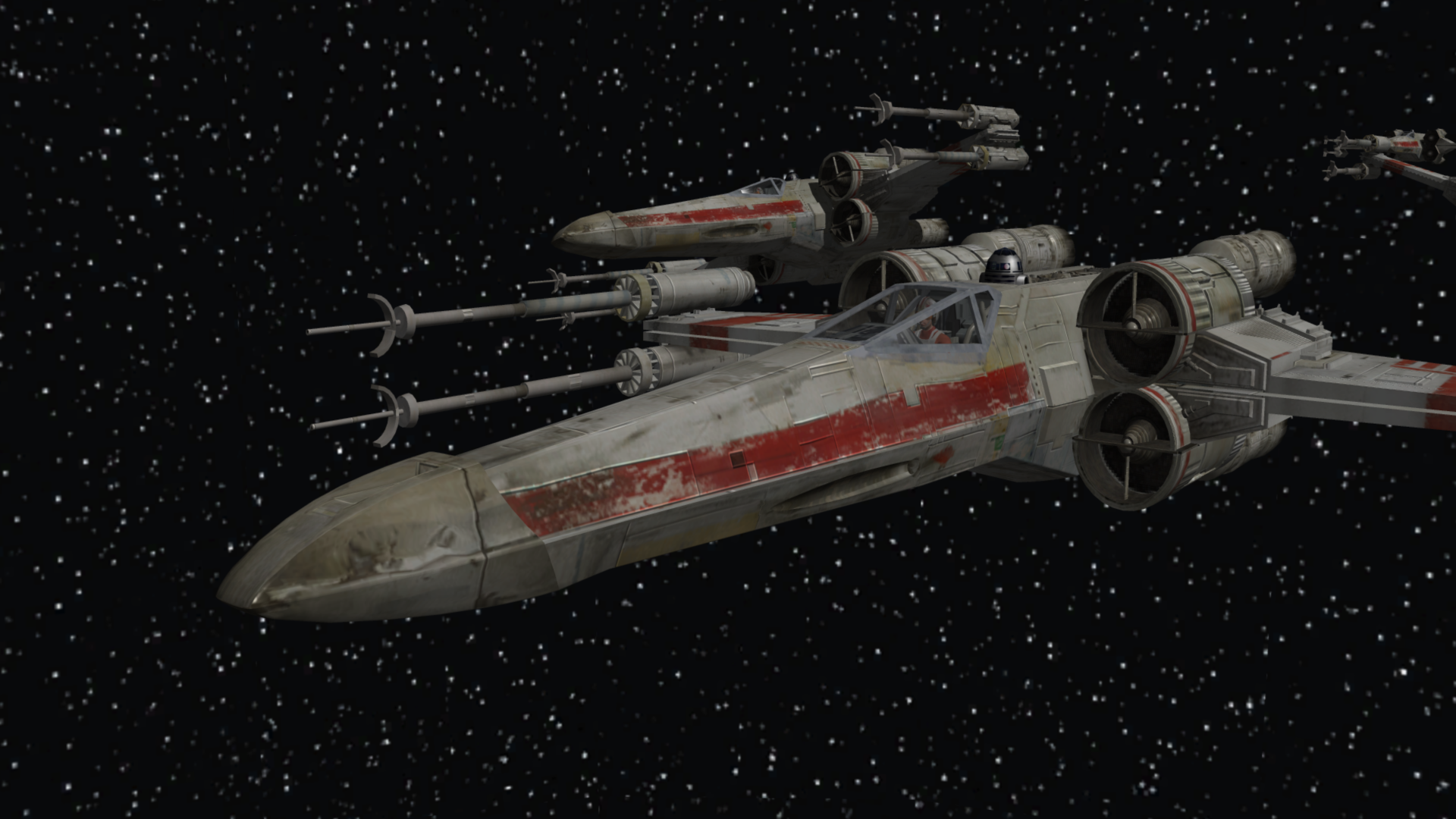 So, that’s my list! May the 4th be with you! What are your favorite Star Wars games? Let us know in the comments below!