Xbox comes back to TGS! 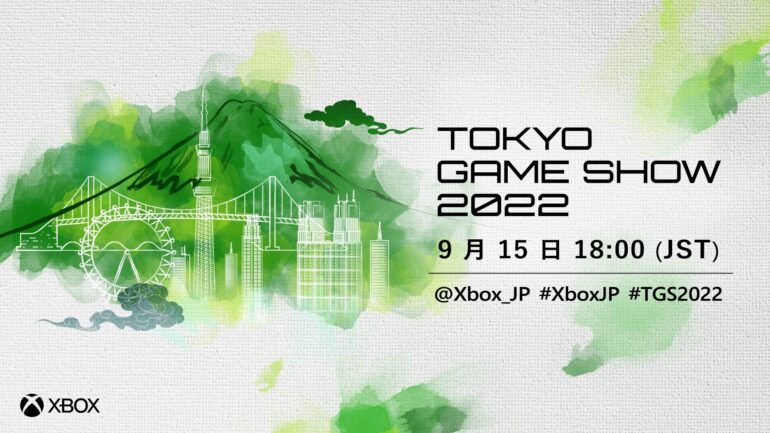 Microsoft has recently announced the return of the Tokyo Game Show 2022 Xbox Stream.

Xbox is making a comeback to TGS 2022, which will be happening next month. Microsoft will be having its own digital stream starting on September 15, 2022, at 6 PM JST/ 9 AM UTC/ 2 AM PDT. This will be a show curated for the players in Asia and Japan.

The TGS 2022 Xbox Stream will feature updates on existing games from Xbox Game Studios and upcoming games from developer partners. They might also announce new titles that will be launching on Xbox consoles.

The Xbox Stream will be aired on the Tokyo Game Show’s official YouTube channel. It will also stream on YouTube channels in Japan, Korea, Hong Kong, Taiwan, Southeast Asia, Australia, and New Zealand. China will have it on Bilibili.