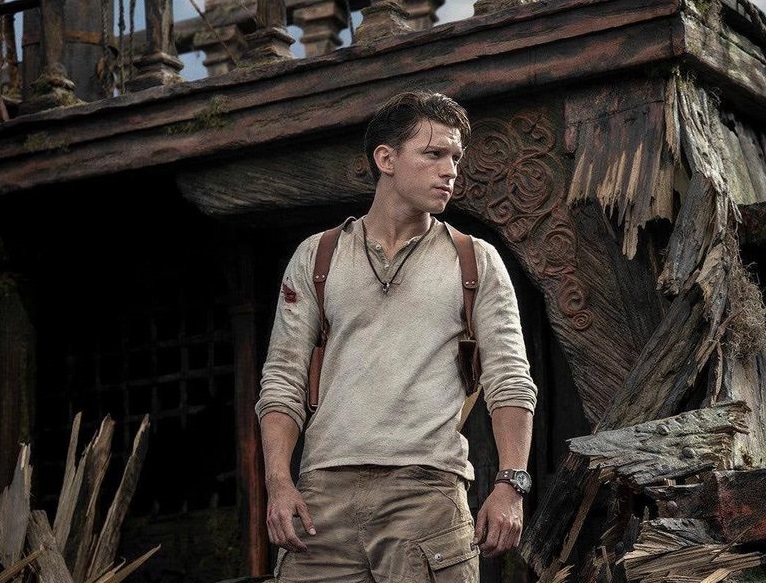 Popular actor Tom Holland has recently shared an image of himself donning the persona of Nathan Drake in the upcoming Uncharted film.

The image was shared on Holland’s official Instagram account where it now has over 2 million likes. It features him with the rolled-up sleeves, dirty cargo pants and shirt, the iconic gun-shoulder straps, and the far-away look that Drake usually does in many game posters of Uncharted games. He does look pretty convincing as a young version of the game character and it would be interesting to see how he does in the film.

In relation to that, the voice actor of the popular game character, Nolan North, came to the set of the Uncharted film and hung out with Holland. He posted a picture of him talking with Holland and even captioned his post on Twitter “Like looking into a mirror!”

North is absolutely excited for the film’s release and proud of Tom Holland for continuing the legacy. Hopefully his praises are hinting the success of this upcoming film.