Toshihiro Kondo: “Ys VIII could take upwards of 40 or 50 hours” 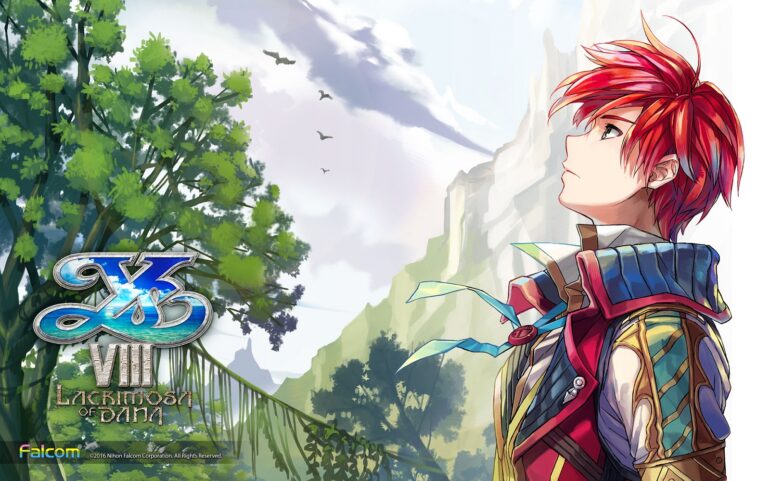 The latest entry of the Ys series will be launching in North America this September 12, 2017; Ys VIII: Lacrimosa of DANA already launched last year on July 21 in Japan.

This time around, the President of Nihon Falcom, Toshihiro Kondo, just revealed a rough estimate of game time you will get from Ys VIII and what newcomers of the series will expect.

Speaking to AppTrigger.com, Toshihiro confirmed it’s about 40 to 50 hours of gameplay than the previous installment which only had about 10 to 20 hours of playtime. When asked by the publication about what will the newcomers in the series will expect from Ys VIII:

“One thing, in particular, is the simple but satisfying action of the game and the combat system. Previously, these games took about 10-20 hours to complete. This time, it could take upwards of 40 or 50 hours. One of the great things is that the game came out last month in Japan, and Japanese players have already beaten it. But a lot of them are saying that the game was fun throughout. It kept them interested to the end, it was a joy to play.” – he answered.

Toshihiro assures that newcomers and fans of the franchise will definitely enjoy Ys VIII.

“That really makes me happy. The first Ys game I worked on was Ys VI, and things have really grown and changed since then, but still having that fun combat and action and creating that desire within players to see it through to the end is something I really want people to enjoy and pay attention to.

Another thing is that if you’re a fan of stories in video games and in general, a lot of fans in Japan have been saying that this is actually the best Ys story of all. Obviously, Falcom is known for another famous series, the Trails series. And this time, a lot of fans in Japan are saying that they like the story in Ys VIII even more than the stories in the Trails series. So I really hope that people, as they play, will pay attention to the story and enjoy that aspect as well.”

With the words of Toshihiro, we can expect that Ys VIII will definitely be a great title to release this September. Who doesn’t love a game with a great story and enjoyable combat?

Ys VIII: Lacrimosa of DANA will launch in North America on PS4 this September 12, 2017.