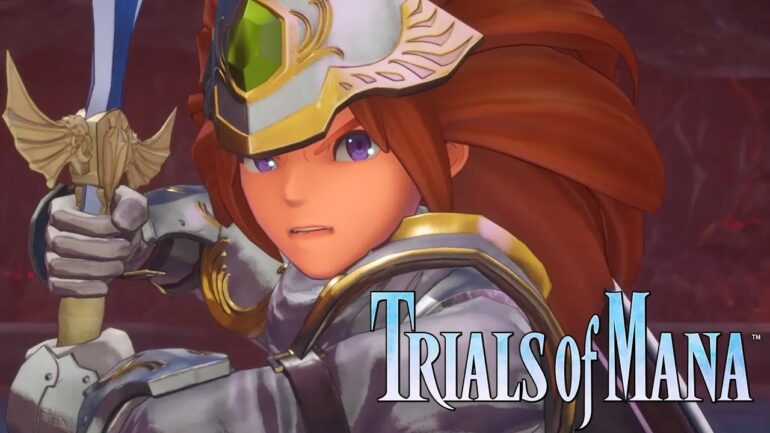 Game company Square Enix has announced that full-3D remake Trials of Mana will be getting a new update today.

The new update will be bringing new challenges and experiences to players. This is to celebrate the 25th anniversary of the release of the original game known as Seiken Densetsu 3 in Japan. Aside from that, there is also a sale on digital versions of the titles in the series.

Patch 1.1.0 for Trials of Mana is scheduled for release today and will include a number of game content updates and additions, such as:

Players who complete the story available after completing the “No Future” difficulty mode will be rewarded with the “Rabite Slippers” equipment, which will allow players to traverse fields and dungeons without encountering enemies.

In celebration of the 25th anniversary of the original Trials of Mana, select digital download titles in the Mana series will be available at a discounted price on Nintendo Switch™ and Steam® from October 14 through November 2, and on the PlayStation®4 computer entertainment system later this month.