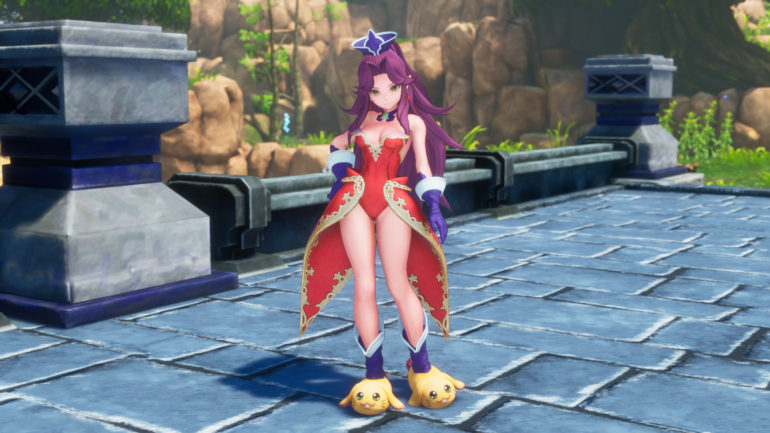 Update 1.1.0 will be added to PlayStation 4, Nintendo Switch, and PC this coming Oct. 14. It will include new difficulty options to choose from, which are the No Future and Very Hard settings. There are also adjustments and bug fixes added.

Here are the full patch notes translated by Siliconera:

Completing the game in No Future difficulty will unlock the cute Rabite Slippers items.

Trials of Mana is now available on PS4, Nintendo switch, and PC via Steam.