Two Point Campus to Launch on PC and Consoles May 2022 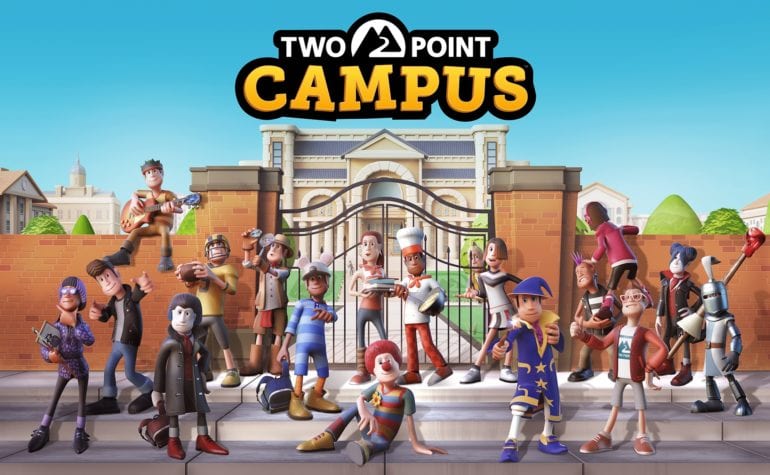 The upcoming campus build simulator is launching on PC and consoles on May 17, 2022. Players can now visit TwoPointCampus.com to pre-order the physical copy of the game or just pre-purchase it on Steam, PS4, PS5, Xbox One, and Xbox Series X/S digitally via first party store fronts. The pre-purchase for the Nintendo Switch version via the eShop will be revealed at a later time. The game is also available on Xbox Game Pass for console and PC Game Pass on day one.

Players will be able to build the campus of their dreams and manage the lives of their students, giving them the adventure of a lifetime with meaningful relationships, fun extracurricular activities and top education.

Players can let their students try out a lot of weird and wonderful courses like Gastronomy, Robotics, and more. Learn about creating culinary masterpieces, create giant robots, and more.

Two Point Campus is a charming, accessible and deep management sim just like Two Point Hospital, but this time around players will be able to build their Campus from the ground up.