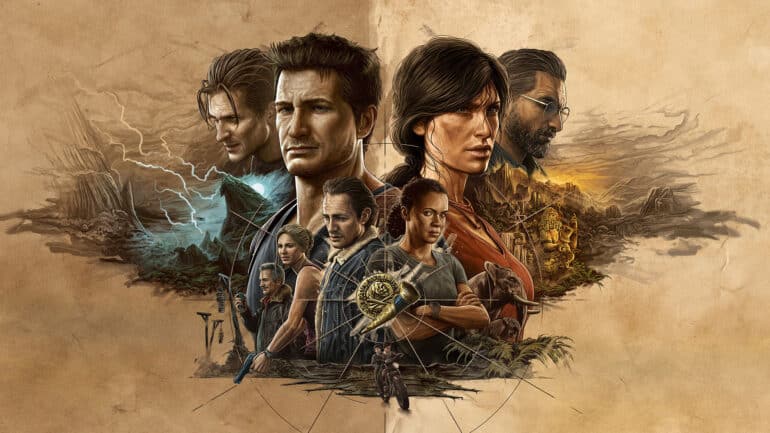 Just the moment when I got my hands on a PlayStation 3 (PS3) in 2015, I immediately snagged a copy of all three Uncharted games, one of Naughty Dog’s most successful franchises all thanks to Amy Hennig. When Uncharted 4: A Thief’s End was announced for a 2016 release, I was stoked, excited, and impatient.

This pushed me to buy my PlayStation 4 (PS4) a month after I got my PS3. Even though I got the Metal Gear Solid V: The Phantom Pain Limited Edition PS4 console, Uncharted 4 was one of the biggest reasons why I had to get one.

A Thief’s End‘s release in 2016 was met with nothing but praise from most critics. Just like what I’ve mentioned in my review of Uncharted 4, the game’s highest feats are its narrative and visual treat. It was one of the best-looking PS4 games, and even until now, playing Uncharted 4 on a standard PS4 (or Slim), the game still looks astonishing and feels pretty polished.

Reliving all the adventures of Nate, Elena, Sully, and Chloe in Uncharted: Legacy of Thieves Collection, which includes both A Thief’s End and The Lost Legacy in one big dual package, on PlayStation 5 (PS5) is a huge trip down memory lane, but with better Performance and Fidelity modes for its increased resolution and DualSense gimmicks. But is it worth spending Php 2,490 (USD $49.99) for both games ported on PS5?

The PS4 during its time, even to today’s standards, is capable of running visually striking games on 1080p capped at 30 frames per second (fps). Naughty Dog’s talented developers managed to release a well-optimized Uncharted 4 last generation.

Playing A Thief’s End and The Lost Legacy on the PS5 was nothing but an enhanced version with little to offer in terms of new content. Its improvement is more on the technical side, giving the games a boost in performance and resolution.

Revisiting my two favorite Uncharted games on a next-gen machine was a grand experience overall. The native 4K resolution just bumps the entire quality in Fidelity mode as textures and character models are as sharp as ever, and even the environment while you explore Madagascar just catches your attention yet again.

Performance Mode, on the other hand, offers a fluid 60fps in 1440p resolution. Both games impressively hit 60fps 99% of the time with only minimal stutters during heavy sequences. You may notice some low-resolution textures on Performance Mode, but these are something you’ll notice less if you’re playing on a 27-inch 4K gaming monitor compared to a 55-inch television.

The only thing that disappointed me the most is the lack of ray tracing. While the reviewer’s guide did not state anything about ray tracing, I expected that Legacy of Thieves Collection would at least have that knowing they’ve ported both A Thief’s End and The Lost Legacy to PS5, unlike Horizon: Zero Dawn and God of War to only receive a performance patch when playing on next-gen.

The absence of ray tracing says a lot that even the PS5 isn’t capable yet of running even a 6-year-old title with the feature on. Naughty Dog may have bumped into a few kinks when enabling the said feature, but I’m optimistic they will have it included in a future patch when the PC version of Legacy of Thieves Collection releases soon.

Aside from the added performance and resolution boosts, DualSense features have also been added. Shooting felt great as pulling the L2 to aim kicks every time I fire a gun, plus the R2 rapidly pushes my finger back when firing an automatic weapon.

The adaptive triggers were a plus and it never felt annoying, however, it does get old pretty fast that it feels somewhat disappointing afterward. Don’t get me wrong, the inclusion of adaptive triggers is a welcomed addition to the experience, but it’s just not a selling point, much like the haptic feedback, they kind of feel just regular vibrations and it doesn’t fully utilize the feature.

It’s also worth noting that Legacy of Thieves Collection does not include A Thief’s End‘s multiplayer mode, leaving the community of players still playing online matches behind the PS4.

In the age of cross-play, Naughty Dog could have at least added multiplayer and enable the said feature for the PS4 and PS5. This leaves the entire package lacking a multiplayer mode that some were excited to experience again.

Despite the lack of ray tracing and the absence of Uncharted 4‘s beloved multiplayer, Uncharted: Legacy of Thieves Collection is still an impressive PS5 port, providing the best overall performance. However, the Php 2,490 (USD $49.99) price point doesn’t really sit well with me; such that the PS4 versions of both games, which costs about only $10 each at retail, still look and play great. 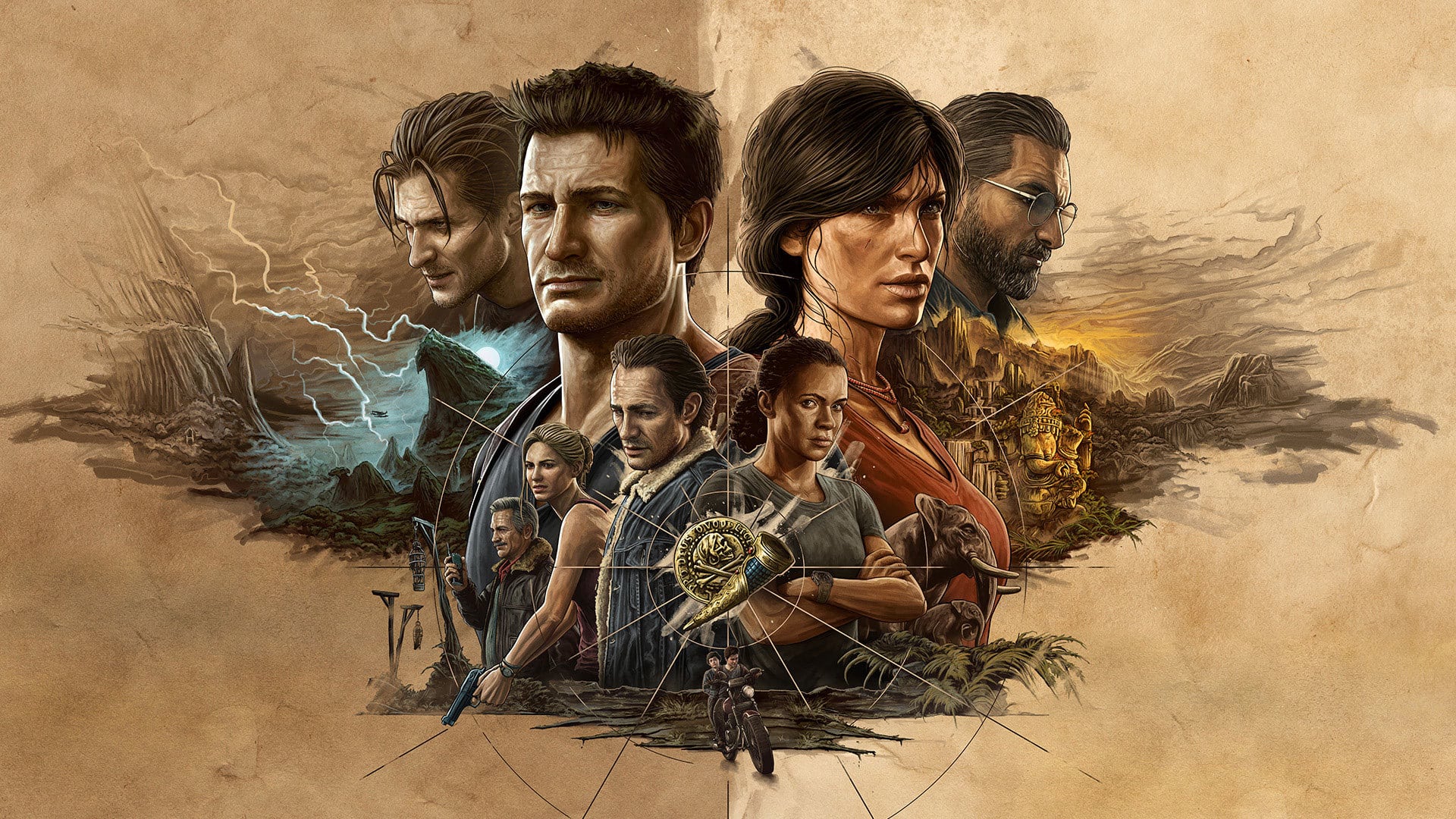 Uncharted: Legacy of Thieves Collection – Review
Score Definition
When the issues of a game are rolled and stomped by its greatness, then it’s something to invest on if you have some spare.
Pros
Flawless Performance on PS5.
Gunplay feels responsive and kinky with DualSense.
Increased resolution.
Visually striking.
Cons
Lacks ray tracing.
Does not include Uncharted 4's multiplayer mode.
Poor haptic feedback implementation.
8
Great