It is still confusing if it is just phone camera footage or from Unreal Engine 5. 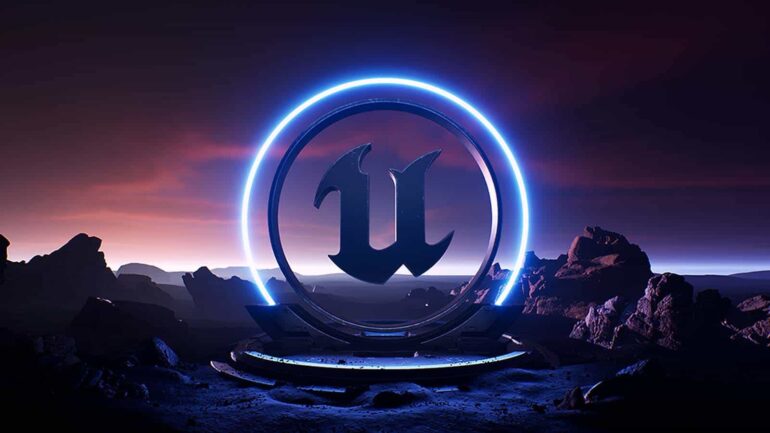 The Unreal Engine 5 is an impressive technology that could revolutionize the way video game are going to be developed in the near future. Some upcoming games have already moved on to this game engine as it offers high resolution visuals and more. Just recently, the power of the game engine was once again showcased with a very impressive video demo.

The short clip mimics the real life Etchu-Daimon train station in Imizu, Japan. It is two and a half minutes long, but it is already making viewers doubting themselves if it is just footage of a real life station or a recreation in digital form, which was the latter. It is so close to the real version that is seems to be someone taking a video with a smartphone.

The clip is made by 3D Environment Artist Lorenzo Drago, who is also known as subject on YouTube. This new video of his showcases one section of the train platform and the attached pedestrian bridge and under different times of the day. It also shows different lighting conditions with a flash light. At first, you would mistake it as real life footage as it has incredible detail, the reflections, lighting effects, and sound design are all realistic. It is even complimented by the natural camera movements.

Dragon confirms he did all of the work himself and used outside assets for the foliage only. He did create the digital space without even using the engine’s Nanite system. He also used the Lumen lighting software.

This is just a taste of what to expect of games that will employ this kind of technology in the near future.