Untitled Goose Game Gets More Than One Million Copies Sold 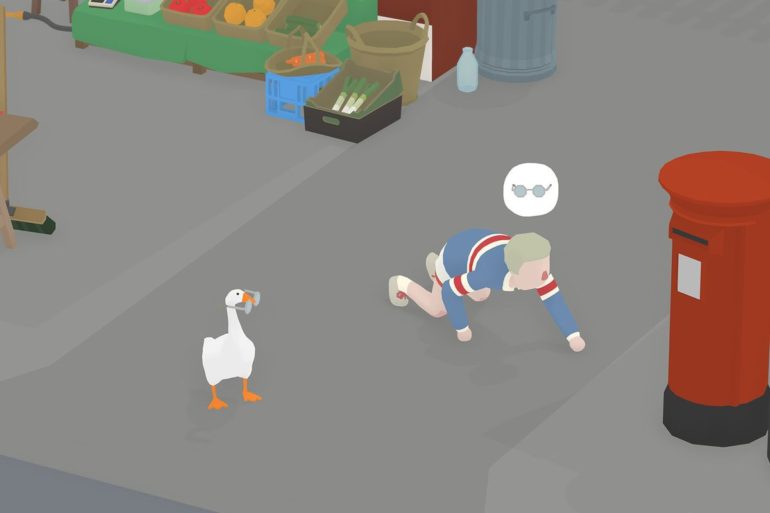 After its release way back in September 2019, the game has now surpassed one million copies sold. This big milestone was reached just last week, just over three months since its initial debut on PC and Nintendo Switch. This December, it was released on PlayStation 4, and these sales numbers include the PlayStation copies sold.

One of the representatives at Panic stated this:

The game is a pseudo stealth/puzzle game with the focus more on humor. It allows players to play as a goose with the goal of terrorizing a village. There is no need to kill anyone or shoot guns, but the task is to cause trouble via minor inconveniences. It actually started tons of memes on social media due to its fun factor.