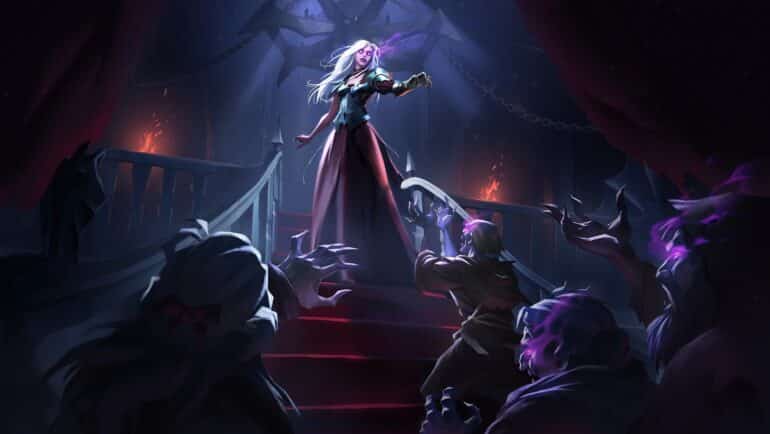 Stunlock Studios has announced that V Rising has achieved a new big sales milestone since it entered Early Access.

The popular open-world vampire survival game has now achieved 2 million sales today only after a month in Early Access. The game is praised for its combat, world building, atmosphere and being one of the most immersive vampiric experiences today. It currently has over 88 percent positive reviews from the 31,300 available on Steam.

“We at Stunlock are very proud of the amazing start V Rising has made since launching on Early Access,” said Rickard Frisegård, CEO of Stunlock Studios. “Our goal is to make the best vampire game possible and this is a clear indicator we are on the right path. We will strive to reward our players with a new, ground breaking survival experience and also satiate any bloodlust.”

Check out what the critics are saying so far:

PC Gamer: “V Rising kept me playing all night … I’ve only played solo so far, but I’ve got a co-op date coming up and can’t wait to drain the world dry with a bud in tow.”

Rock Paper Shotgun: “V Rising really impressed, turning us from skeptics to obsessed in next to no time.”

PCGamesN: “…An immediate hit on Steam.”

Dexerto.com: “Combat is fluid and watching your influence (and castle) grow is incredibly satisfying.”

NME: “V Rising‘s toothy twist on Valheim brings enough fun to recommend in its own right.”

Aside from the big sales numbers, a new hotfix was recently released today, patch 0.5.42050. This will add new features to the game like:

V Rising is now available on PC via Steam.