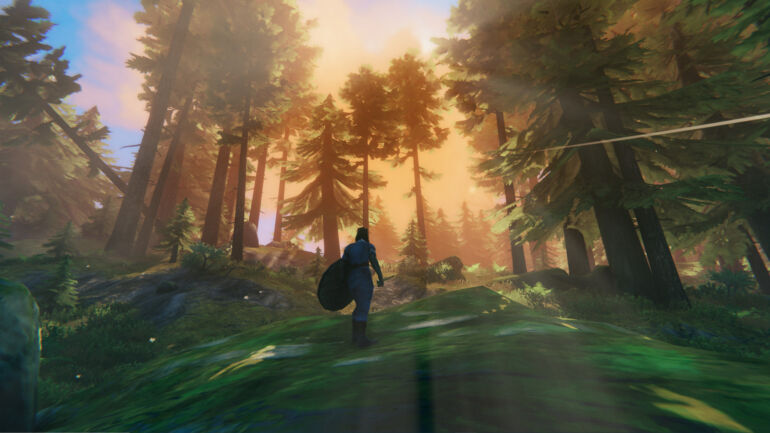 The popular hit video game Valheim has gained another milestone in just a whole month.

The Iron Gate Team announced to good news on the game’s official Steam page. The developers thanked the fans for the big support they gave to them. The game now gained more than 5 million sales.

Here’s some stats on the game:

The developers promised the fans that they will be showing the new 2021 Roadmap soon.