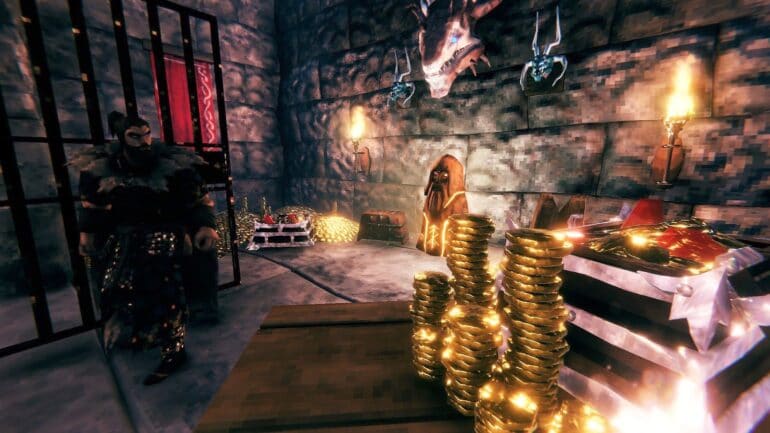 Game developer Iron Gate team has recently released a new development update for video game Valheim and they call it Hearth and Home.

The new update Hearth and Home adds three new features that would make it easier to store items and gold if ever players have extra of them. Also, the developers have been checking on the feedback from the fans and the questions that they got from the recent reddit AMA gave them inspiration for future updates.

Coin stack and Coin pile – this easily stores all of the excess wealth and safely from those who might steal them.

Treasure chest – this keeps the additional excess wealth and supplies safe while players go out and explore.

Iron grate – locks up the treasures, wealth, items, and more from anyone who might want to rob players.

Aside from that, the team is happy to announce that they have expanded with three new members, which are a programmer, an animator, and a QA Manager.

Valheim Hearth and Home is now available on PC via Steam.