Valorant: Episode 3, Act I Battlepass – All You Need to Know 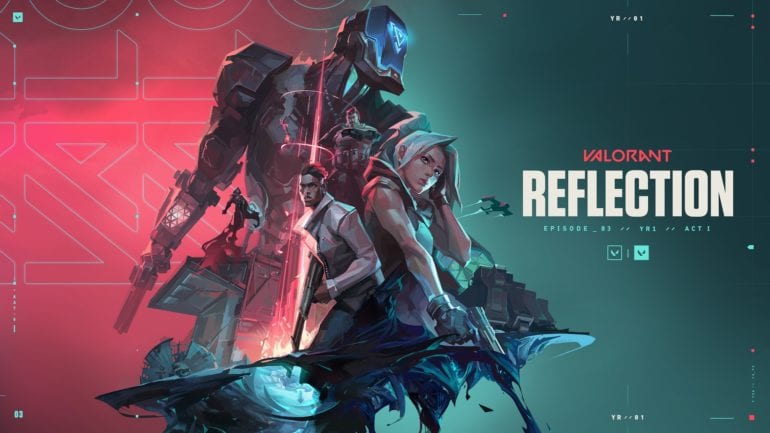 Game company Riot Games has released information about the new Battlepass for Valorant for Episode 3, Act I.

Senior Producer Preeti Khanolkar shared their goals for designing the Battlepass. She revealed that they wanted to create content that would appeal to a wide and diverse audience. “A player might not love every single thing in the battlepass, but there should always be at least one thing that they absolutely love.”

Khanolkar divulged that the team created the K/TAC and Jigsaw gun skins as callbacks to the lore and agents. They wanted this pass to be a reflection on the past because it has been one year since the game launched. They also wanted to make stuff that players will find funny like the “Too Heavy” and Clutch or Kick” sprays.

The K/TAC skins were actually based/inspired from the old designs of the Kingdom gun skins. The Jigsaw skins was due to their love for the key art for all the agents and they wanted to use it in some way. There are variants for Agents like Killjoy, Skye, Yoru, and Astra.

The senior producer also shared that this particular battlepass was the most fun metagame content they have ever done. Players liked what they did in the past so they added Force and Save Cards, Max Money, Clutch or Kick and No Pen sprays, and Naked Op Card. The Competitive Team has also asked them to add the Greatly Increased and Greatly Decreased sprays as a little thank you to the community for all the feedback on the ranked system.

Here are facts that you need to know for Episode 3, Act I Battlepass: