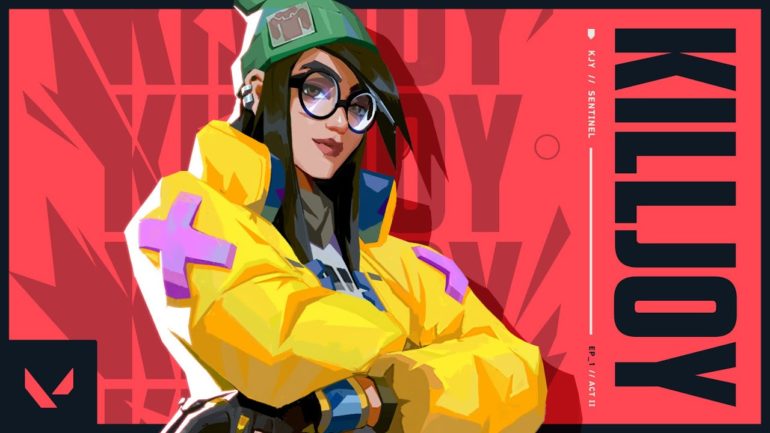 The newest agent to join the fray is the German Genius Killjoy. She has robot servants and has a knack for creating stuff. She has awesome abilities like the nanoswarm grenades, send her Alarmbot, and many more.

Check out her abilities here:

Check out her trailer here: