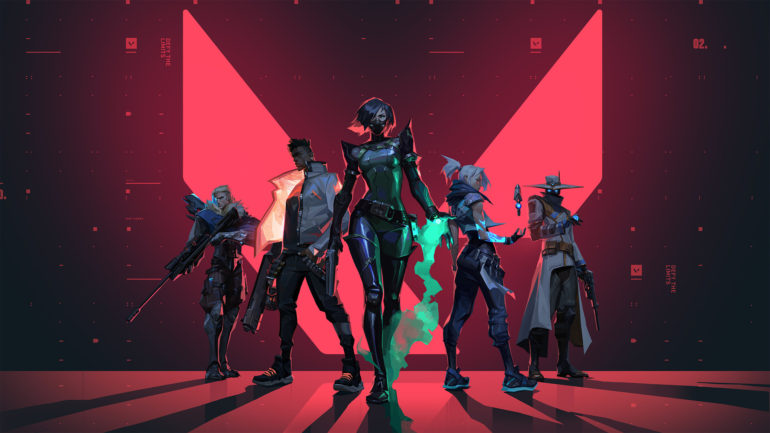 The newest Valorant champions from this year’s SEA-based tournament is none other than the team based from Cebu, Zeal ESports.

The Cebu-based team became number one against 64 other teams and now the best in Southeast Asia.

Carl “senyocarL” Carandang is the tournament MVP of this tournament.

To make it all better, Zeal ESports will be taking home $850 US prize pool as reward. Here’s the roster of the team: