The Walking Dead: A New Frontier: From The Gallows – Review 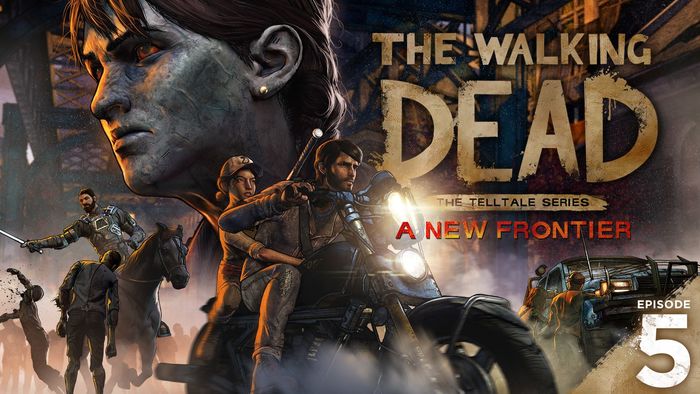 Episode 5 of The Walking Dead: A New Frontier is here and with it is a conclusion to another season of the Walking Dead Telltale Game. I had high hopes for this episode and I was hoping that it will have that lasting impression that The Walking Dead usually gives us. 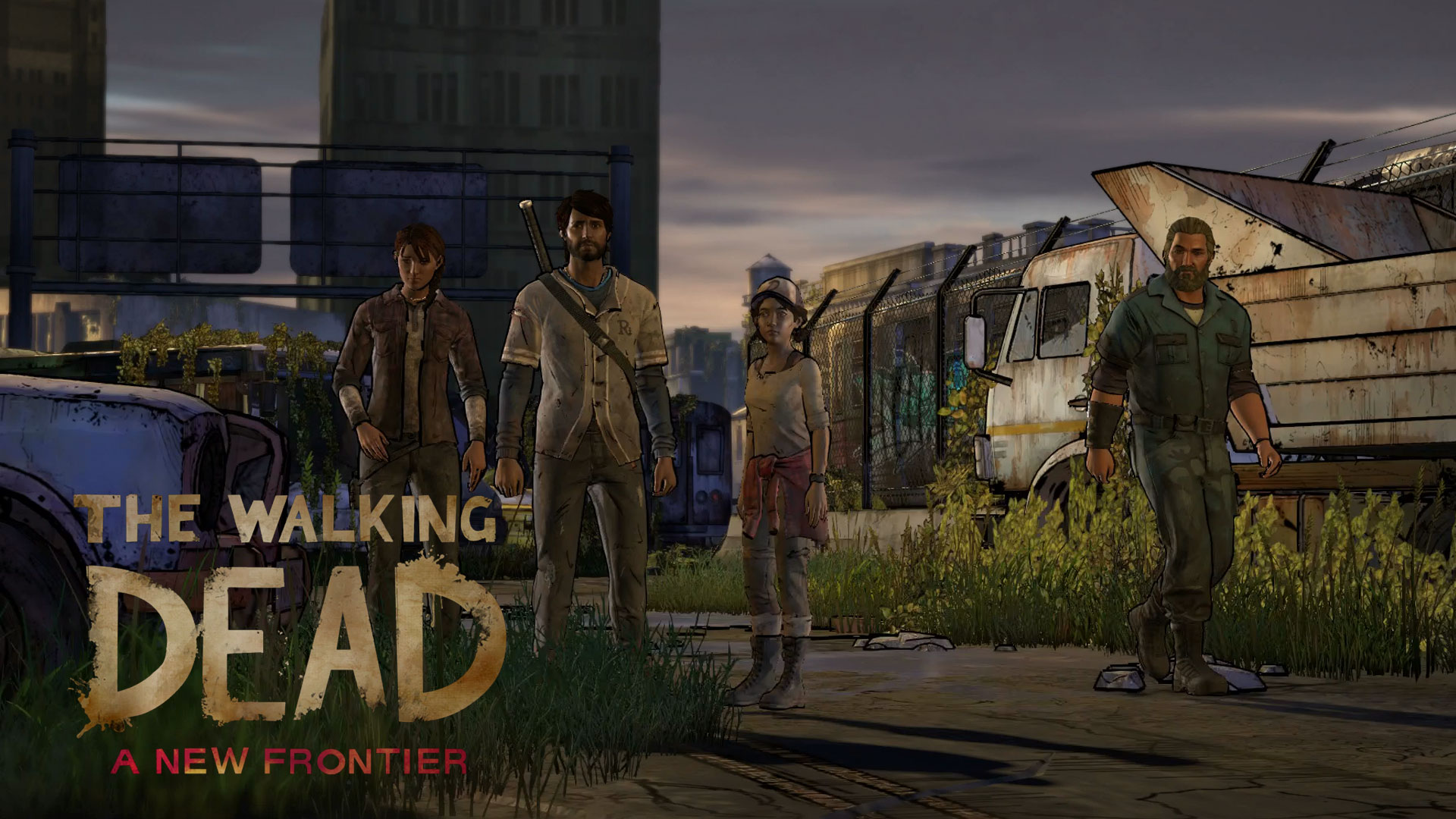 I have come to realize that the game’s opening usually starts with a flashback. A flashback to an important event in the life of Javi. This time it takes us back to a time that the brothers and their dad were having a family time. It gives us a peek at the life and relationship Javi used to have with his father and his brother and shows us the importance of family.

Family has been a big thing throughout this season, particularly how strong bonds of family are and what lengths you would do to protect such notion. Choices have always been about whether Javi will put himself or his family first. It’s one of those themes that a lot of people can relate to and it’s a them that is closely related to what the comic book and the TV series have also portrayed.

The game then takes us back to the present time in the wake of the events from the last episode. As usual, decisions you make in the previous episodes make an impact on the characters and the situation. I am a little disappointed though that the overall story wasn’t really as impactful as the first and second season. 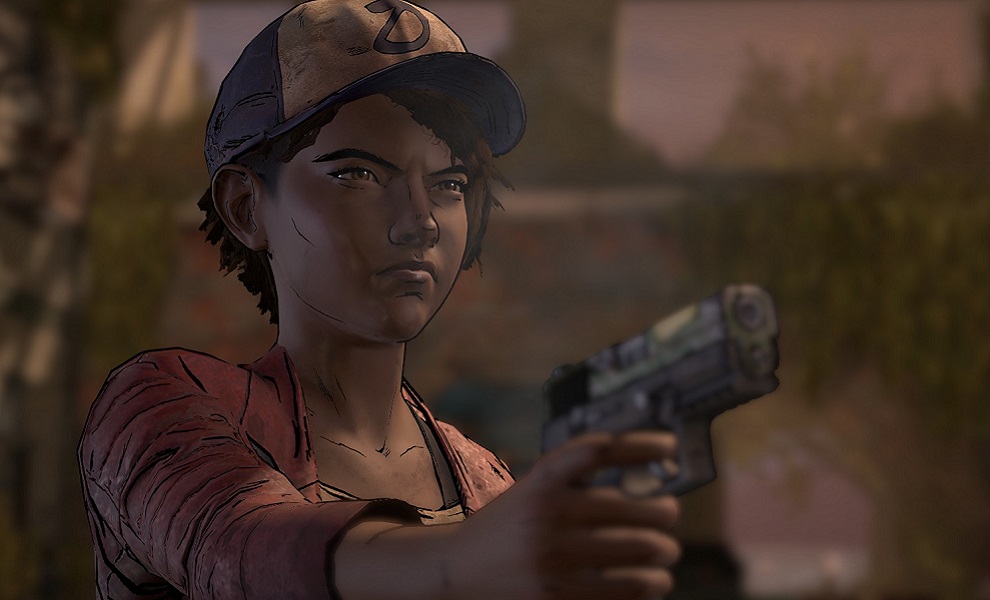 Maybe because the focus on the game was not really on Clementine but on Javier and his family. Which makes me think this whole game was a side quest for Clementine. She really wasn’t as involved with the decision making or any of the major events in the game. She became a side character that was looking into the life of Javier and how Javier is navigating this zombicalypse.

I almost felt like they added Clementine as an afterthought and that they were trying to sell Javi real hard as the main character. I don’t mind though that he is the main character but it disrupts the flow of the story if the last two season’s focus was on Clementine. Maybe that’s why they placed a subheading on this one unlike the second season which was plainly named Season 2.

Overall, Javier’s story was interesting and it showed us a new character to root for. But all those crazy decisions that were misleading and ultimately fooled us as players left a bad aftertaste in my mouth. It made me feel like I was glad this game was over and that I don’t want to experience it all over again. 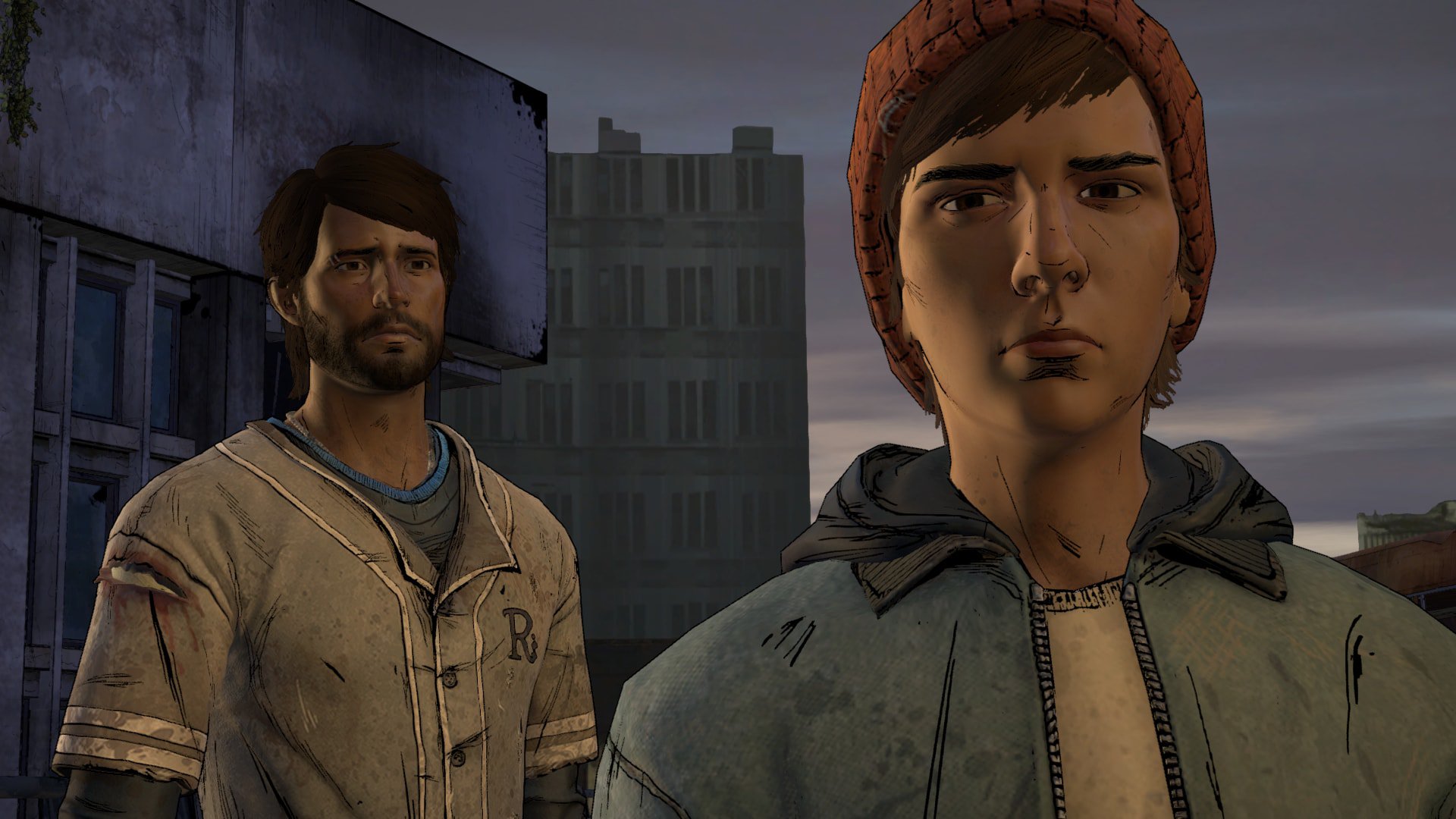 The only ray of hope that I have left for this game is that the promise of another season. Hopefully Telltale can fix what they did wrong on this one and really just focus on the story we have been following since season one: Clementine. All I really cared about this season was that Clementine gets to live through it all but at the same time I wish she had a bigger role in all these things. And I wished how her decisions actually mattered in the story.

For what it’s worth, I liked what they did with the character summary at the end and how it shows how you shaped the game. I also liked how they instilled values in Clementine just like how you created your Clementine’s character in the beginning.

After all that’s said and done, Telltale delivered a game that has a nice story but not compelling enough to be part of the mainstream season. Sure it was a game that had lots of surprises and twists but at the end of the day it was not the game I was really hoping for. I still have high hopes for next season and hopefully we get a season that we finally deserve.