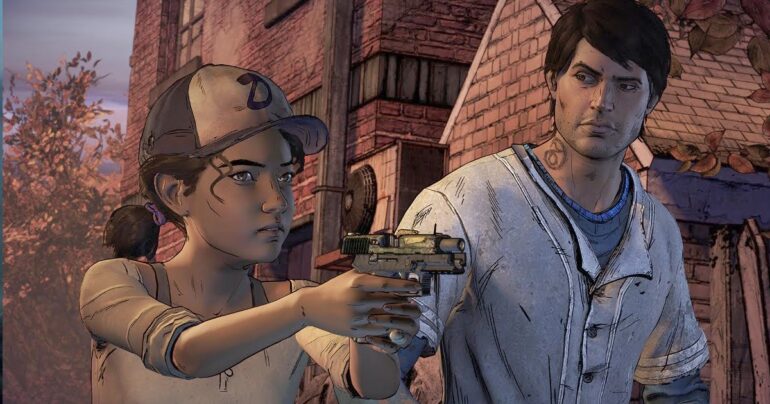 Today, Telltale Games has published the official trailer of their critically-acclaimed The Walking Dead: The Telltale Series – A New Frontier season finale – From the Gallows.

Beginning Tuesday, May 30th, players can download Episode 5: ‘From the Gallows’ on PS4, Xbox One, PC/Steam, iOS, and Android-based devices. The episode will also download for all users of the special Season Pass disc for consoles, which includes the critically acclaimed two-part premiere and grants access to all subsequent episodes in the five-episode season for download as they become available.

Jan, who reviewed the premier episodes, said “the game was able to live up to its hype. It was a rollercoaster of feels that I experienced after having played the first two episodes.”