Details of the first content drop The Signal revealed! 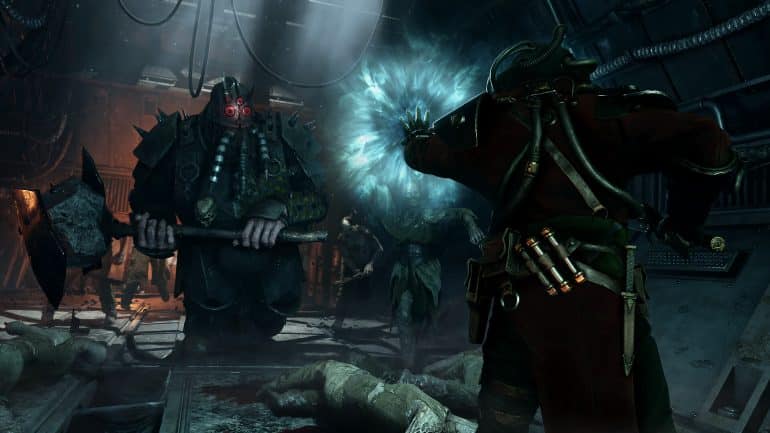 The first update for the game has been released which includes the content drop called The Signal. It introduces the new mission Comms-Plex 154/2f, which takes place in the Throneside District. The goal in the mission is to get to the roof of the HL-19-24 Archivum and re-establish communications in order to send a status report out-system.

Check out the highlights: