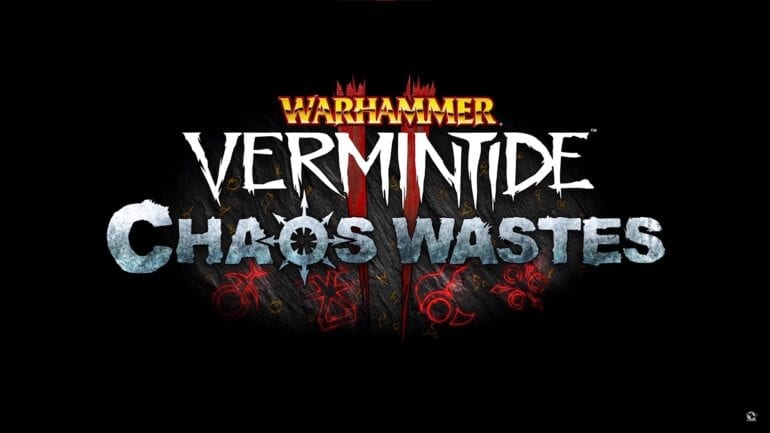 Game developer Fatshark has recently announced that the new expansion of Warhammer: Vermintide 2, Chaos Wastes, will have its console version soon.

When Chaos Wastes launched recently on PC, it brought back the highest number of players since the game’s launch way back in 2018. This time around, the consoles will be getting the expansion next month.

Console players’ journey towards the Citadel of Eternity will start in June and will be free for all owners of the base game.

This is Chaos Wastes…

The trek can only be completed by a true pilgrim to navigate through to the unpredictable region without a map and where no journey is the same. The Citadel of Eternity is a place most have only heard of through rumors. It is said to be located in a region under the influence of the Chaos Gods and apparently Saltzpyre knows how to get there – or so he claims.

Warhammer: Vermintide 2 is now available on PC, PlayStation 4, and Xbox One.