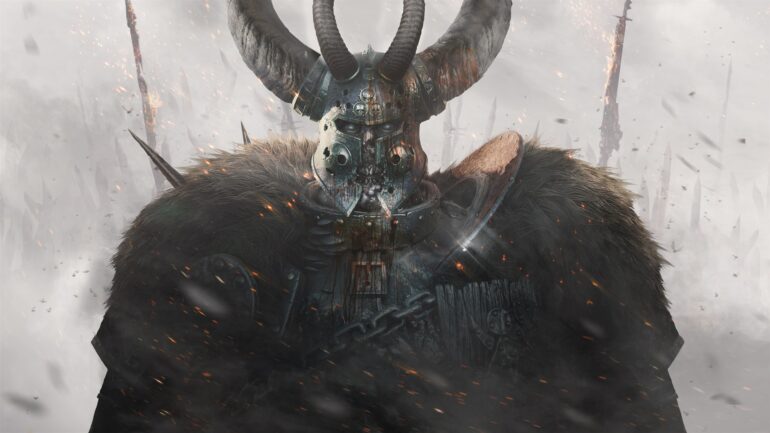 The game developers announced that the game has been optimized for Xbox Series X/S consoles. This makes it take advantage of the consoles’ impressive technical specs.

The game now runs smoother than ever before. It allows smooth gameplay and visually satisfying graphics.

Warhammer: Vermintide 2 is the sequel to the critically acclaimed Warhammer: End Times – Vermintide. Fight together with your friends against the forces of Chaos and Skaven in this epic 4-player co-op game set in the Warhammer Fantasy Battles world. Vermintide 2 expands the intense first-person combat with a brand new enemy faction, 15 new career paths, talent trees, new weapons, an improved loot system, and more.

Warhammer Vermintide 2 is now available on Xbox One, Xbox Series X/S, and PC. It is also available on PlayStation 4.