Interview with Watch_Dogs 2’s Creative Director says you can finish the game without wasting a bullet. 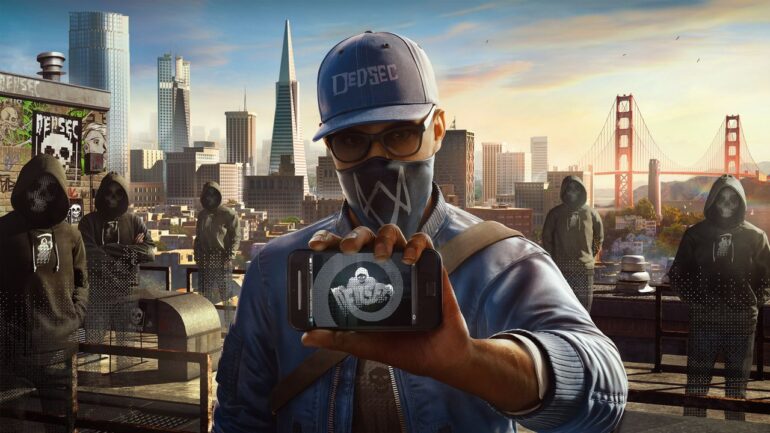 Watch_Dogs 2 is just a few days away from launch, and with the story focused on the world’s largest hacker group called as DedSec, we got a chance to interview the mind behind the world of Watch_Dogs — Jonathan Morin, the Creative Director. If you want to read our review of Watch_Dogs, you can click here.

Ubisoft Montreal promised more gameplay elements and improved driving in Watch_Dogs 2, and this time your playground is the city of San Francisco. We at Sirus wanted to know more about what Watch_Dogs 2 has to offer, and a curious question also popped out from our minds: “Can you finish the game without wasting a bullet?” Let’s find out:

Lex: There are gameplay walkthroughs of Watch_Dogs 2 already uploaded on gaming channels, how can Watch_Dogs 2 differ from the first Watch_Dogs in terms of how players approach each mission? Will there be missions that are linear? Or will the players can freely decide what they want to do in a mission?

Jonathan: While there’s a logic to how the main operations are structured, the order in which you can do them differs based on your choices so it is a lot more open. Also, many side operations can only be found by exploring the world so player’s experience will be different. Now when it comes to missions we wanted them to embrace your playstyle. The main design mantra was to let players be creative in their approach.

We’ve worked hard to provide analogue gameplay tools in order to embrace more of a sandbox approach in our low level mechanics. Hackers are very creative in the way they approach problems since they are free from any pre-conceived rules. Watch_Dogs 2 has been designed to invite players to approach things freely just like hackers. We hope players will enjoy exploiting the game systems just like hackers.

Lex: I do like how the take of Watch_Dogs 2’s story to be more political and to show how elections can be controlled with technology. It gives out a lot of views on how the hacking community wants to do good for their fellow citizens. What was the reason that your team went to this path instead of continuing the story arc of Aiden Pearce?

Jonathan: We’ve learned a lot from the first game and we knew we wanted the narrative to embrace the fundamental themes of the Watch Dogs universe this time around. By using a DedSec hacker fantasy, we knew we could use more of a multi-operations approach which would allow us to dig into an array of themes circling around our relationship with modern-day technology. So for us it was a natural evolution for the brand to go in this direction narratively. 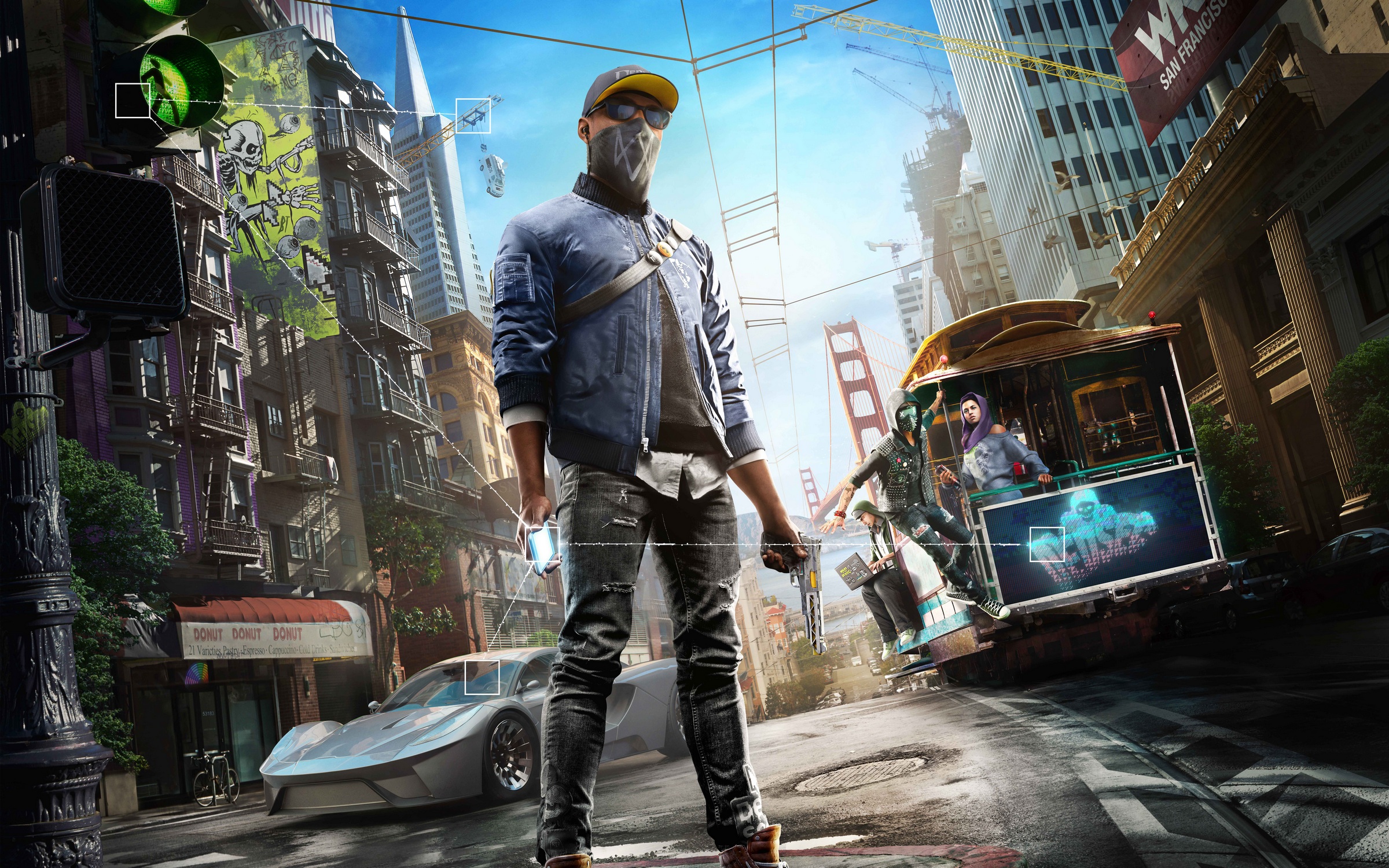 Jonathan: T-Bone plays his part in the main DedSec adventure and they are certainly quite a few surprises to discover in the bay area. That said you will have to explore this world from November 15th in order to see the nature of those surprises. After all if we would spoil them they would not be interesting anymore. 🙂

Lex: Seeing the capability of the hacking mechanisms in Watch_Dogs 2, it makes the game a lot easier for players to complete each mission, I’ve never tried any demo yet, but would the difficulty and experience in each mission be challenging and unique?

Jonathan: The AI provide a significant opposition in the game. This was important in order to render hacking relevant in gameplay situations. So expect to face a real threat when you play the game since we wanted to encourage players to play with their wit. I suspect players will find great strategies to easily beat certain missions. But that is perfect since it is at this very moment that they will feel the most like hackers.

And once they reach that level of expertise, the coop missions will continue to progress in difficulty far beyond the main missions and I trust players to challenge each other even more through seamless online. Whether you are a ghost, an aggressor or a trickster hacker, we believe you will have to play smart to win. 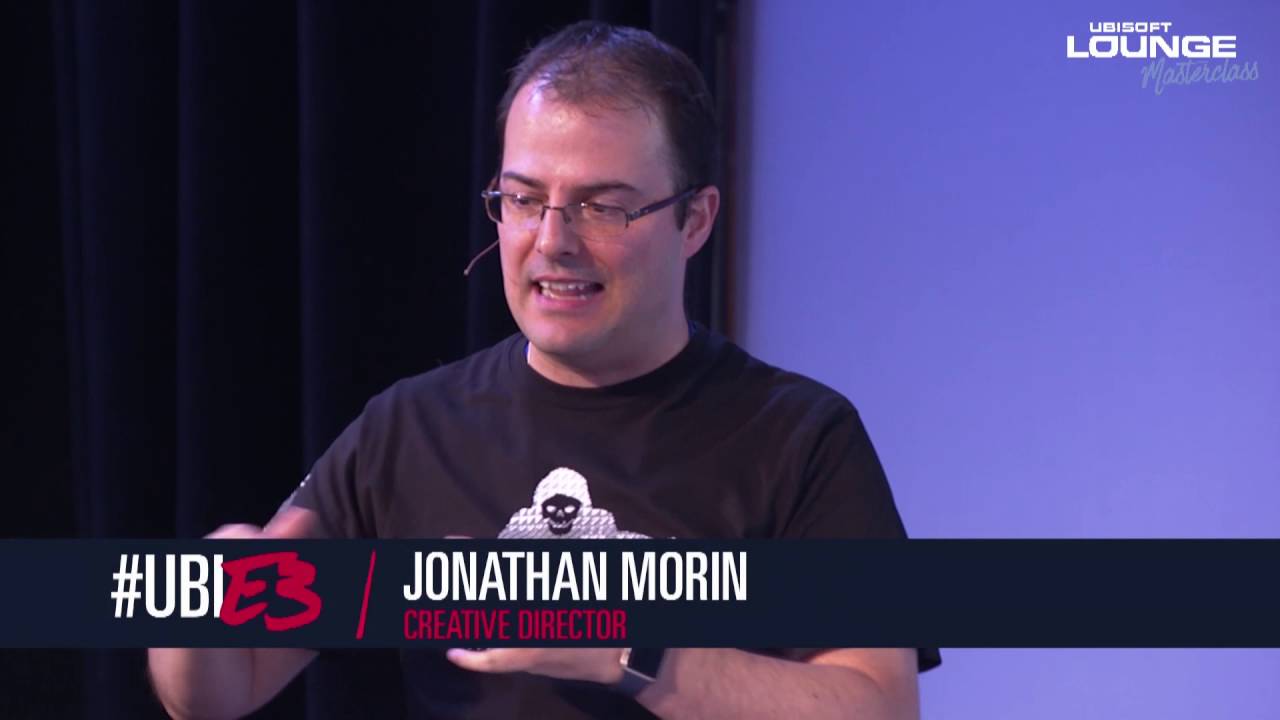 Lex: There was a question asked at Gamescom regarding about how many players can play in a co-op session, and it mentioned that you can team up with only one player. What came into this decision to have only 2 players to do co-op, instead of a maximum of 3 or 4?

Jonathan: There are 3 online mode in Watch_Dogs 2. In the Hacking Invasion and Online co-op activities, players can team up with one other player. However, the Bounty Hunter activity can be played by up to 4 players. For example, it could be a target vs 3 hunters, or 1 target and his co-op partner vs 2 hunters. It takes at least 1 target and 1 hunter for a Bounty Hunter event to take place.

Lex: Just a random thought, especially that if players can decide how they can approach a mission, can they complete the game’s story without wasting a bullet?

Jonathan: Yes they can and we even tested it. Our Level Design director finished the entire game without aiming any weapons ever.

Lex: In terms about developing a game, I know it’s challenging making it stable for every platform especially on the PC side. Watch_Dogs 1 didn’t get additional performance increase on Radeon’s CrossFire, will the PC players have any issues with having CrossFire or SLi builds? What are your challenges?

Jonathan: For Watch_Dogs 2 we are targeting a performance boost on both SLI and Crossfire systems, especially on higher resolutions and graphic quality settings. Synchronizing and taking advantage of multiple GPUs is not an easy task, and it was something we had to take into account from early production stages.

Lex: Wrench seems to be really an interesting character, he caught my attention and I initially thought he was the main protagonist. Can you tell us more about him aside from a self-proclaimed anarchist adrenaline junkie? I somewhat see him a lot more like Jordi from Watch_Dogs 1.

Jonathan: Wrench excels at breaking things: the law, the system, or anything vulnerable to a sledge hammer. The Wrench hides his face behind a bizarre electronic mask, his emotions expressed only through digital emoticons and a distorted voice.  He may be vulgar and crude, but he’s always entertaining.  Wrench is also responsible for the robotic of Wrench JR, a former Blume watcher bot that he found, hacked and modified at his image. 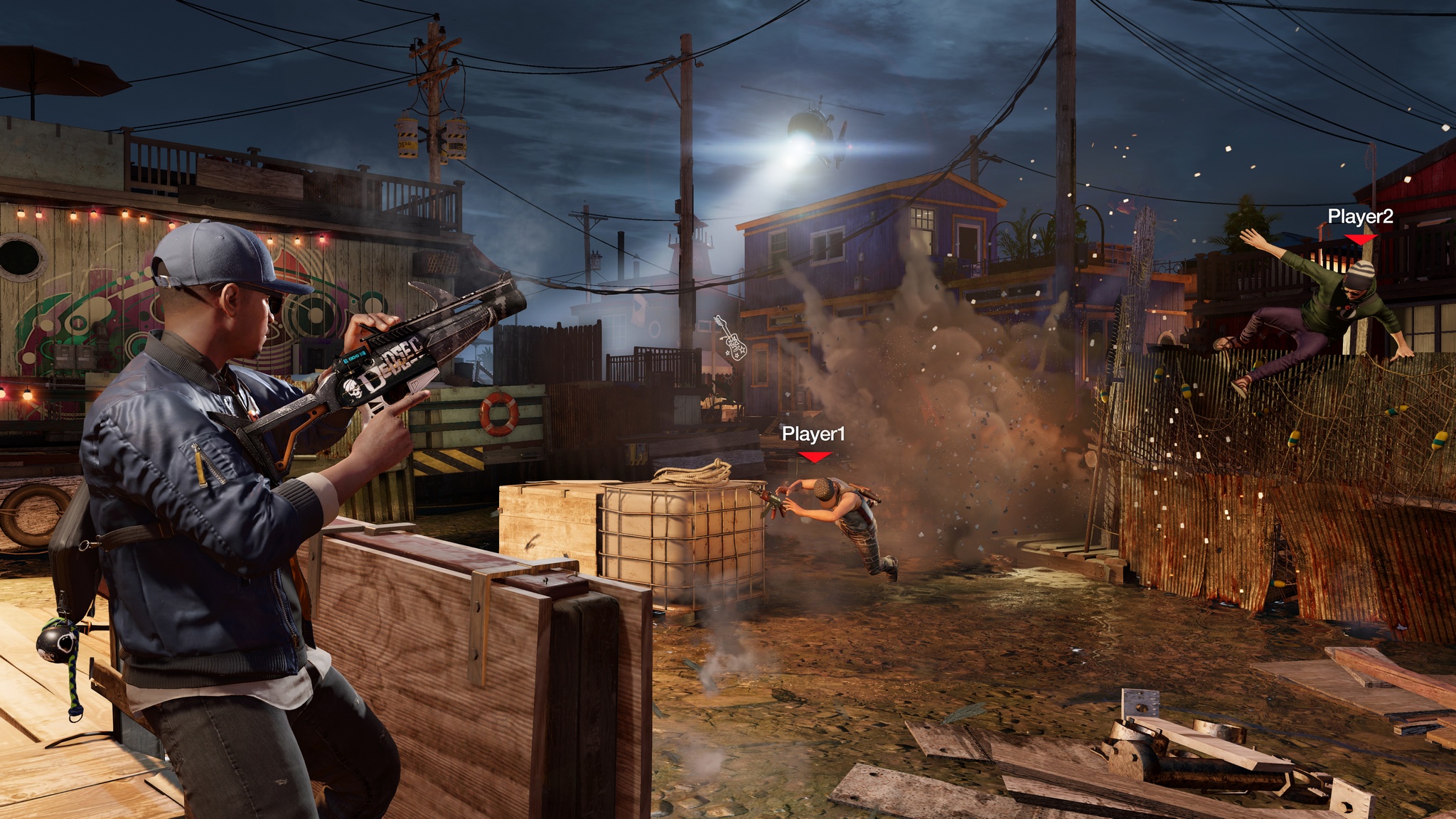 Jonathan: Since they are all part of a group they tend to communicate a lot more as a group even during calls. So they are a lot more present this time around which help demonstrate more aspects of their personalities this time.

Lex: Putting aside Watch_Dogs 2 a bit, what are the past mistakes from Watch Dogs 1 that you guys have improved for Watch_Dogs 2?

Jonathan: We listen to what the fans had to say following Watch_Dogs 1. The driving model has been redone almost entirely which makes it a lot more responsive and accessible. By deciding to focus on DedSec this time, we went for a cast of characters that were even more hankered in the hacking culture and that offers more layers regarding their motivations. And of course we are pushing for deeper hacking gameplay where players can really feel like they can think outside the box to solve their problems. After all, creative thinking is fundamental when it comes to hacking.

Lex: I had fun with Watch_Dogs 1, no doubt. It was a whole new different experience from other open-world games. I mean, you can control the city in the palm of your hands, how cool is that? So, is there anything you guys want to say for your supporters and fans? And will we be expecting Watch_Dogs 3 anytime soon?

Jonathan: I often say that a game can be a music instrument designed for players to express themselves. I hope players will appreciate the extra depth and control we provided them with this second opus. This way they can push further the fun of messing with the game systems just like a hacker. The more players enjoy creating crazy combinations in Watch_Dogs 2, the more chance they are to see this Universe continue to expand itself in the future. So we hope players will embrace the game and ignite their sense of wonder. From past experiences, I know they are great and will impress us with their creative minds.

Watch_Dogs 2 will launch on PS4 and Xbox One in November 15, while the PC version is on November 29.