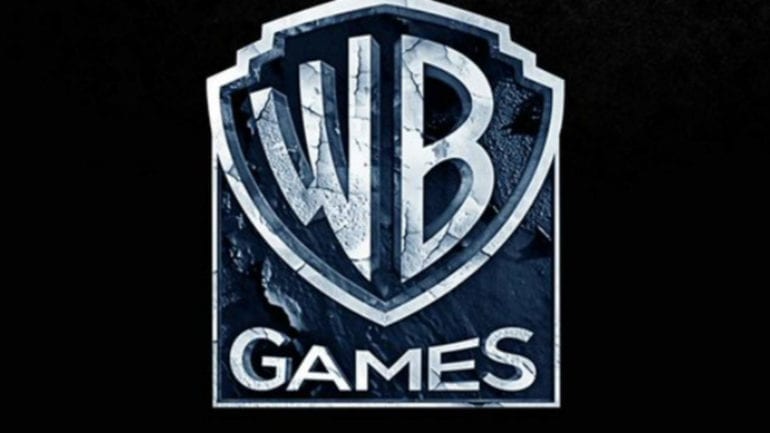 After the split of Warner Bros. Interactive Entertainment and its studios, it now reported that WB Games might be headed to a new company now.

Two users on Twitter from the venture investment company LightShed Ventures have revealed that the games division (WB Games) is possibly heading into WarnerDiscovery. Since AT&T has merged its entertainment division with its rival Discovery, this could be the case now.

This means all gaming assets including popular games like Mortal Kombat could be making its way there. No official word yet from WB Games or Warner Bros. Interactive Entertainment to confirm this though.

The fans are hoping this will not affect the lives of the employees and that the franchises remain intact afterwards.