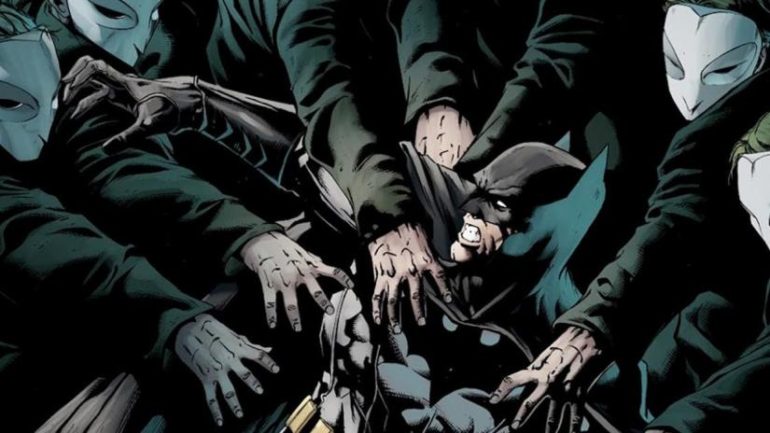 The official social media account of WB Games Montreal recently posted a mysterious teaser that might be hinting the next Batman game.

After several teases and rumors coming from almost anywhere, this is the next big thing out from WB Games Montreal. The latest teaser clip showed a mysterious image slowly being drawn in red lines. It then it briefly flashes a white image in just a second. (It was hard to screenshot btw) Check it out above.

The caption reads __ , __ , __ , ___ @r3dakt3d. Twitter users @Wario64 decided to use that name and search it in the dark depths of the interwebs, and he stumbles upon another mystery: a website with seemingly random letters and numbers scattered all over. It turns out that these letters and numbers read, “We Have Been Expecting You 8/18.” I don’t know about the first phrase but 8/18 looks like a date and that seems be tomorrow, Aug. 18. There is also a countdown timer at the bottom, which indicates something will be unveiled on 8 AM PT.

To recap, the whole mystery will be revealed tomorrow, Aug. 18 at 8 AM PT. This could be it, the next Batman title. Stay tuned.