Weird West Gameplay Video is Over 40 Minutes with Developer Commentary

Finally confirmed for release by the end of this month! 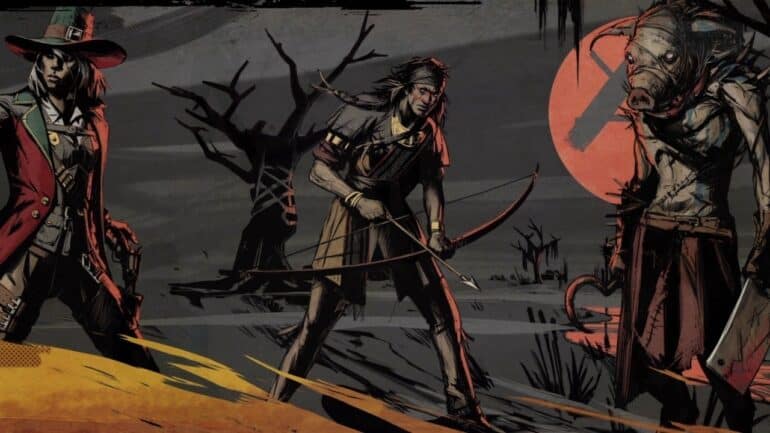 WolfEye Studios and Devolver Digital have recently released the new Weird West gameplay video which has a runtime of over 40 minutes.

The long Weird West gameplay video shows how this game works as an immersive sim and that includes a lot of things fans can relate to. These contents include freeform quest and character progression, in-depth world and NPC interactions, and a lot of gameplay options to choose from.

One of the developers that are behind this project has actually worked on a Triple A game in the past. He is Raphael Colantonio and he has worked on Dishonored. He is really passionate of this new game he is working on and is assisted by Lead Systems Designer Gael Giraudeau. Both of them explain the various game mechanics and features during the video.

After getting its release date pushed back once, the developers have now promised the new date is the final one as it is now ready for release. Weird West is now planned for release this coming March 31, 2022. Both Colantonio and Giraudeau assure fans will not have to wait any longer as there is no more need to do so.

Weird West Other Trailers and Videos

Here are some of the previous trailers and videos of the game from the official reveal trailer to the more recent Beta Accolades trailer.

Which Platforms Can We Play on Weird West?

Players can launch Weird West on these platforms: PC, Xbox One, and PlayStation 4.