Weird West All Trophies and How to Get Platinum

A complete guide in how to earn every trophy and platinum Weird West. 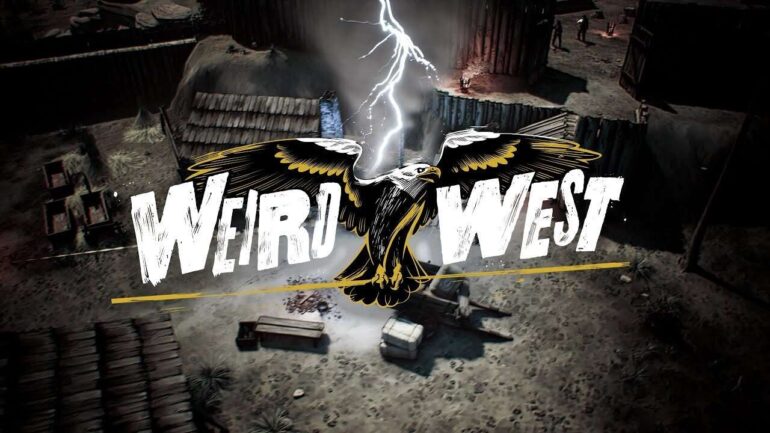 Weird West aren’t kind to those who come unprepared. Those looking for Weird West trophies wish to attain platinum had better be at their best if they wish to thrive in this dark-fantasy isometric top-down shooter. You’ll have to comb every part of the west to get everything. You’ll have to play both the good and the bad guy.

This guide for Weird West will teach you how to get every trophy in the game and achieve platinum. It’s one of our in-depth guides included in the Weird West Master Guide.

How to Earn Platinum For Weird West

Trophies in Weird West are missable as they depend on decisions that you make for the story. So gaining platinum for Weird West is going to take multiple playthroughs. Be warned there are spoilers on the list of trophies further down below.

Weird West has a grand total of 54 trophies to acquire. It can take multiple play throughs or simply save scumming to earn some which depend on certain decisions you make. You don’t need online connection to earn these trophies but they are missable. So keep an eye out.

The Weird West trophies can be broken down into:

Here is a list of all the trophies for Weird West:

Most Silver trophies are related to character activity. A lot of them are unavoidable if you wish to complete the main story. Still if you want to keep your gang alive for the Broken Steppe Temple, then you’d best learn how to play all characters, like the Pigman well and cater to their strengths.

Some of the bronze trophies aren’t too challenging to acquire though they can take some work. You should be able to earn the Perky and Self-Improvement trophies easy enough after finding your first Golden Ace of Spades and Nimp Relic.

Weird West has a total of 14 hidden trophies. These trophies are normally hidden from plain view due to potential spoilers for the game’s narrative.

Hidden trophies center more around story decisions but can also have some secrets you have to look for in the game. Taking the Bounty Hunt for Shelby Cross for example requires that you escape with Jane Bell’s husband without alerting the Stillwater leader the first time. This however requires that you miss out on Out on the Ebb Tide trophy unless you’re on your second playthrough or have a separate save file.

Weird West is available for PS4, Xbox One, and PC. Check out the PC System Requirements to see if you can run the game.