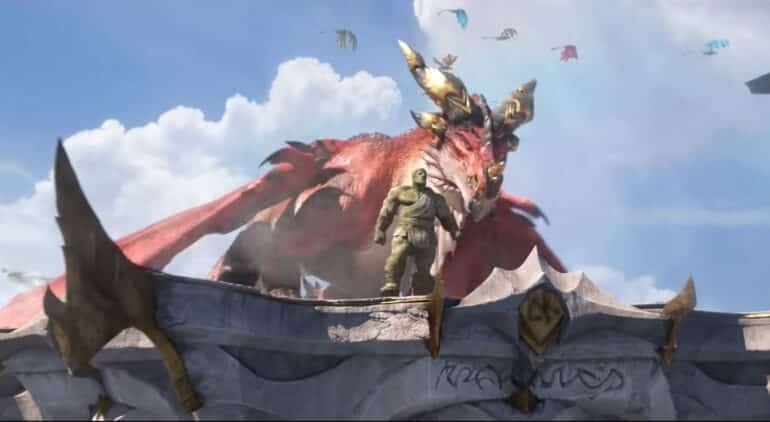 The game company that usually releases new updates and patch notes to the public has now changed its ways. In a new post today, Blizzard revealed its future plans for the popular MMORPG in the form of a roadmap. This focused on the new expansion Dragonflight and its upcoming updates for next year.

The World of Warcraft 2023 roadmap was shared today together with commentary from World of Warcraft Executive Producer Holly Longdale. She gave players a general idea of how Dragonflight would take over next year and also a small tease of what the six updates will offer next year.

The first update on the World of Warcraft 2023 roadmap is patch 10.0.5 which will be released in early 2023. It will introduce new features like the Trading Post, Primalist Tomorrow, and White and Gray Transmogs. By Spring 2023, patch 10.0.7 will get released. It presents Return to Forbidden Reach, Human and Orc Heritage Armor, and the Holiday Updates.

After the two patches, Season 2 will drop, which is patch 10.1. This will be a big update as it introduces a lot of new stuff like a new Zone, Raid, PvP Season, Mythic+ Dungeon Pool, Professions Updates, and User Interface Improvements.

Season 3 will then drop after the two patches. It will be patch 10.2 and it introduces basically the same content in Season 2 with the difference in additional content and features.

Blizzard did clarify that the features will change based on player feedback. More news beyond the roadmap will be shared later on.