World of Warcraft: Shadowlands Next Update is Chains of Domination 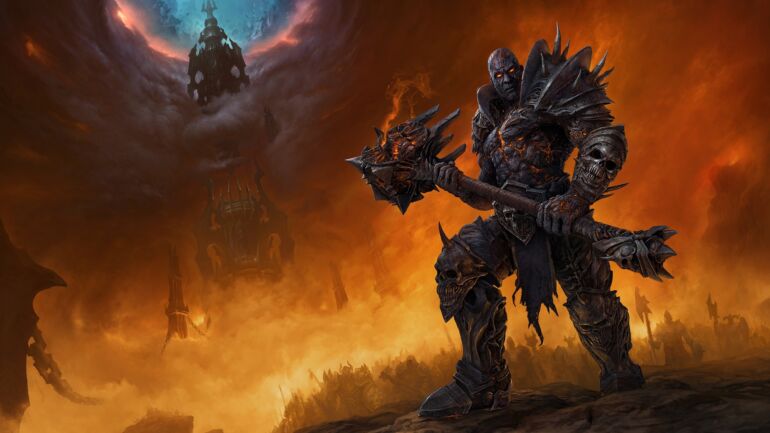 The new update is called Chains of Domination. A trailer of the update was shared on the ongoing BlizzConline 2021. It features the fate of Anduin, what Sylvanas answer is, and what The Jailer’s plans are for everyone.

Unfortunately, Anduin has become a thrall for the The Jailer and has assassinated an important figure in the game. The golden armor he wears has now faded and has become pale and ghastly.

The trailer will be embedded later when it is available on the official Blizzard YouTube channel.