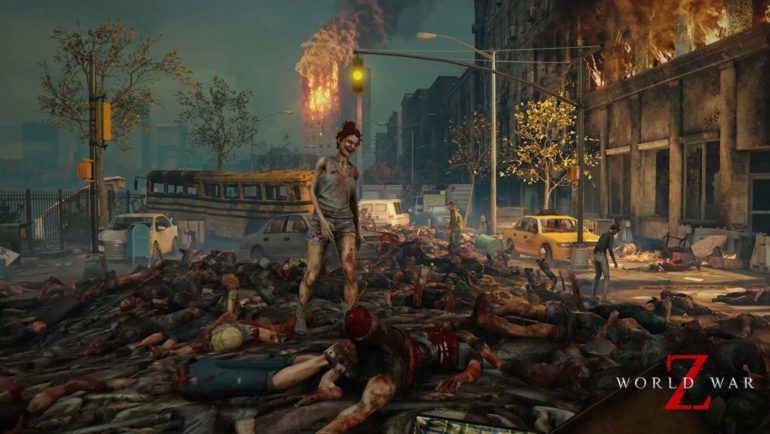 The latest update for the zombie shooter video game is titled Kill It With Fire and it features new modes to try out like two new player-versus-enemy missions.

The game developer released the Season pass, which will bundle Season 1 and 2’s current and upcoming premium DLC for only $29.99. It will include:

Players will expect new free content additions that will arrive later this year as well like the Horde Mode Z, Player-versus-Enemy cross-play support, and a special zombie type.