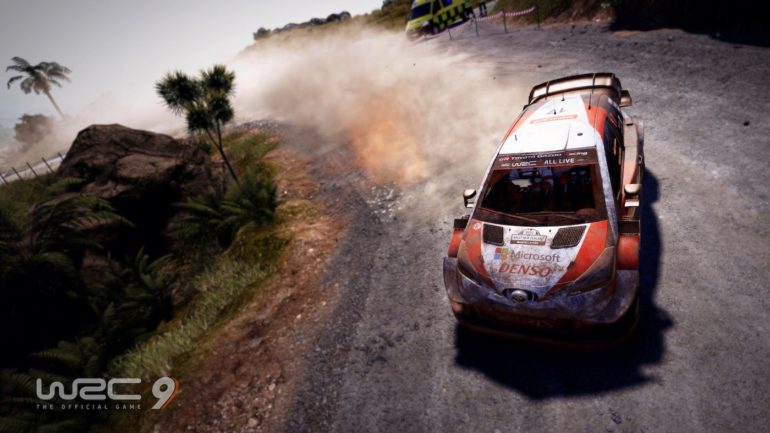 French video game developer Kylotonn is aiming to catch up with the Dirt Rally series with their own upcoming title WRC 9.

According to the Official PlayStation Magazine (October 2020 Issue), Kylotonn has already made long strides with the upcoming sequel. Aside from its release on the PlayStation 4, the next-gen version will make the ninth title shine more with its promising aim: 60FPS at 4K on PlayStation 5.

The next-gen version will also have the ability to bypass the title screen and getting into the action right away. This is all thanks to the PS5’s powerful SSD, which will almost remove load times. Its impressive loading speeds are so fast that almost no lag will be felt on skipping to other game modes and loading save files.

OPM already had their hands-on with the upcoming title and the biggest improvement they saw is the environmental lighting. This gives the trackside foliage a greater sensation of depth. The shadows that are cast on everything and even the dust trails are shown.

When players opt for the replay mode, OPM shares that it looks closer like real-life TV footage. It has this slick depth-of-field blurring and sunlight reflected off shiny surfaces.

No details yet on the PS5 versions release date, but the PS4, Xbox One, PC, and Nintendo Switch versions will launch on Sept. 3.