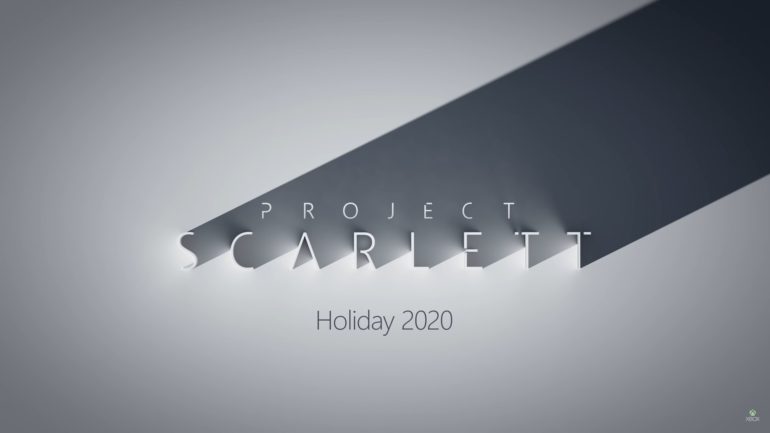 According to a new report by a popular gaming publication, Microsoft is currently working on a lower-cost, no-discs version of Xbox Project Scarlett.

There have been rumors that the next-generation Xbox console will have two models. The lower-cost version is codenamed Lockhart and the high-end version is called Anaconda. When Project Scarlett was announced, the high-end console Anaconda was the only one revealed by Microsoft. New rumors persist that Lockhart is still in the works as the cheaper alternative.

One developer compared Lockhart to the PlayStation 4 Pro in terms of raw graphical power. It did note that the differences lie on the solid-state drive and faster CPU.

A Microsoft representative stated that the company will not comment on rumors or speculation.

Both Xbox Project Scarlett and PlayStation 5 will launch in holiday 2020.