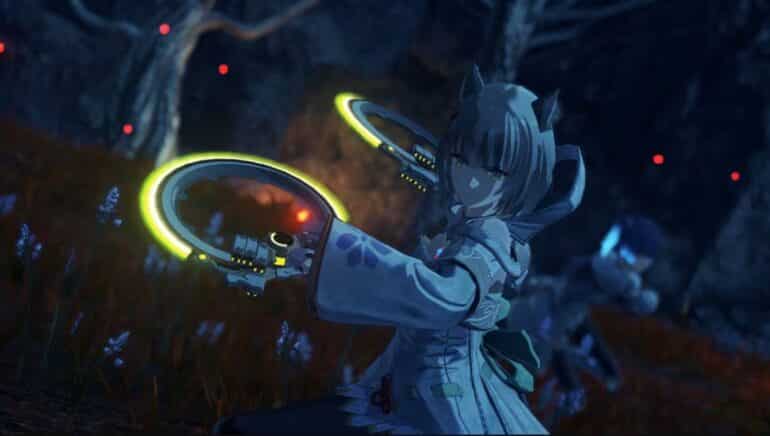 Xenoblade Chronicles 3 Classes and Roles will determine how you play your characters during battle, and although there are many features that have been brought back, such as arts and chain strikes, there is also a new feature that has been included for classes.

To do enough damage to your enemies, you’ll want to have a diverse set of characters from different classes working together, so it’s important to figure out what approach works best for you. As such, we’ve prepared a complete guide on the various Classes and Roles in Xenoblade Chronicles 3 to help you out.

All Xenoblade Chronicles 3 Classes and Roles

Xenoblade Chronicles 3 has 3 Roles, which are as follows:

Each of these Roles will have their Own Accessible Main Character Classes and Hero Classes, with each member of the squad having a certain function and set of arts, skills, and weapons at their disposal.

As such, here’s a rundown on all the classes available in Xenoblade Chronicles 3:

Your primary damage-dealing class is the attacker. This offers them an advantage in one-on-one situations where they can concentrate their full might on their opponent.

The tank classes of your team are the Defenders, who may take damage in order to protect their comrades, and  Due to their formidable defenses, they are able to deal forth considerable counterattacks.

Support classes, such as healers, can help you from a distance by healing, buffing, or debuffing your allies. It is possible for attackers to employ some Healer classes as a distraction while they close in for the kill by choosing the right target.

How do you Unlock Classes in Xenoblade Chronicles 3?

Every playable character, including the heroes, will belong to a specific class, and each hero’s class can be unlocked once they have been added to your squad and their hero quest has been completed.

It will be interesting to see what kind of team compositions can be made when specific classes are applied to other characters, and since all classes may wear each other’s outfits, there’s a lot of variety in terms of fashion.

How to Change Classes in Xenoblade Chronicles 3?

As long as the class you want to switch to is unlocked, you can do it at any moment from the Class Selection Menu. Keep in mind that switching a character’s class will alter their base stats and the arts they have access to.

Also check out this video by Aero on the NEW Xenoblade Chronicles 3 Details + Story Theories: