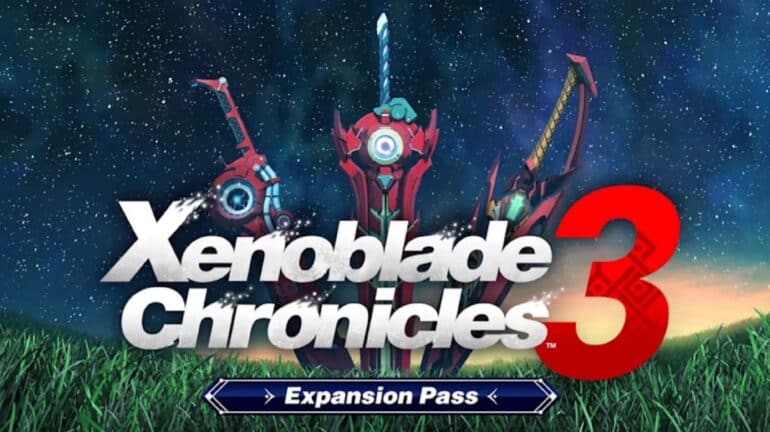 The Xenoblade Chronicles 3 Expansion Pass DLC has been announced, and it will include a wide variety of additional quests, characters, and storylines into the game throughout the course of 2022 and 2023.

The announcement of this game earlier this year provided fans with a glimpse into the potential end of the trilogy. As such, here’s a rundown on all the contents provided in the expansion pass.

Available after the game’s release, the Xenoblade Chronicles 3 Expansion Pass grants players early access to all DLC for the game. Release dates and content details for each DLC volumes are as follows:

Keep in mind that although each individual piece of DLC cannot be purchased separately, once you’ve purchased the Expansion Pass, you’ll have access to all of it immediately upon its planned release.

On the day Xenoblade Chronicles 3 is released, the first DLC volume will be available, giving players access to new outfits, accessories and other items. These items can be used in-game and are essential for the creation of more powerful weapons.

The first DLC includes a variety of handy accessories that may be equipped to characters to boost their stats or grant additional effects.

The included accessories are as follows:

The new clothing options in the Expansion’s first volume have been confirmed. Though it won’t affect your stats, switching up your wardrobe will give your party a personal touch.

The second expansion pass volume for Xenoblade Chronicles 3 introduces a brand new hero and a series of challen battles. A player will be able to go through a one-of-a-kind story scenario in order to recruit a character, and it won’t be available until the very end of 2022.

In each new wave of DLC, a new hero will be available to recruit, along with their own set of unique story missions. No clue is given by the silhouette on the image shown above as to which previously playable Xenoblade character will be added through this DLC, though many are guessing it will be either Poppi or Pyra from the second game.

Players who have already explored Xenoblade Chronicles 3’s new areas and vanquished its enemies may find the game’s Challenge Battles more to their liking. In this mode, you’ll face off against a set number of enemies in a special setting, much like the challenge modes in Xenoblade Chronicles: Definitive Edition.

The third wave of DLC for Xenoblade Chronicles 3 will appear by the end of April 2023, that comes with Challenge Battle and a new hero character as well, in which they can participate in a series of side-quests once recruited. An all-new storyline will debut with the fourth wave of DLC, which is scheduled for release by the end of 2023. Considering the artwork included in the Expansion Pass, many players believe that this storyline will feature Shulk and Rex from the original game.

Pre-orders can be done on the Nintendo eShop now for the price of £26.99 / €29.99 / $29.99. There is a possibility that additional purchasing options will become accessible in the near future as well.

Additionally, those who have access to Nintendo’s UK Eshop can also purchase the Expansion Pass and the basic game together for the discounted price of £76.98.

Also check out this video by Paragon of Torna on the New Details About Xenoblade Chronicles 3 Expansion Pass: