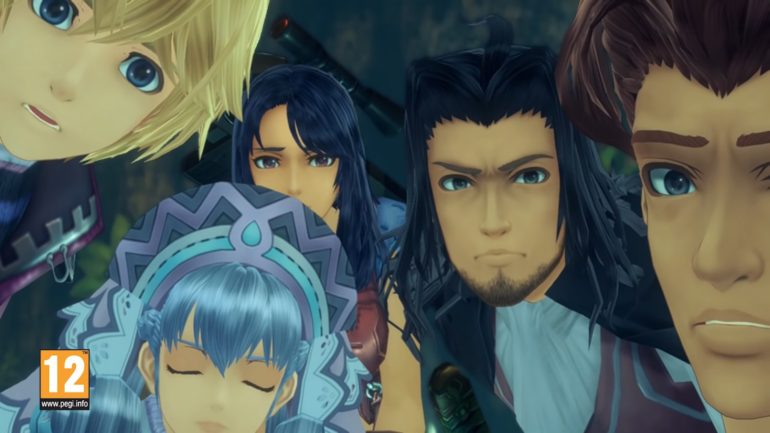 The latest trailer features the main cast of the upcoming definitive edition with better visuals. It shows all of the guys from Colony 9 and some of their scenes. Aside from that it shows one of the main characters in the epilogue feature of the game, Melia.

In order, the first character to be focused on is Shulk. It then shifts to the other party members Reyn, Fiora, Dunban, Sharla, Riki, and Melia. After a certain time, it will then shift to the epilogue part of the game where Shulk and Melia are featured.

The game will launch on May 29 for the Nintendo Switch.