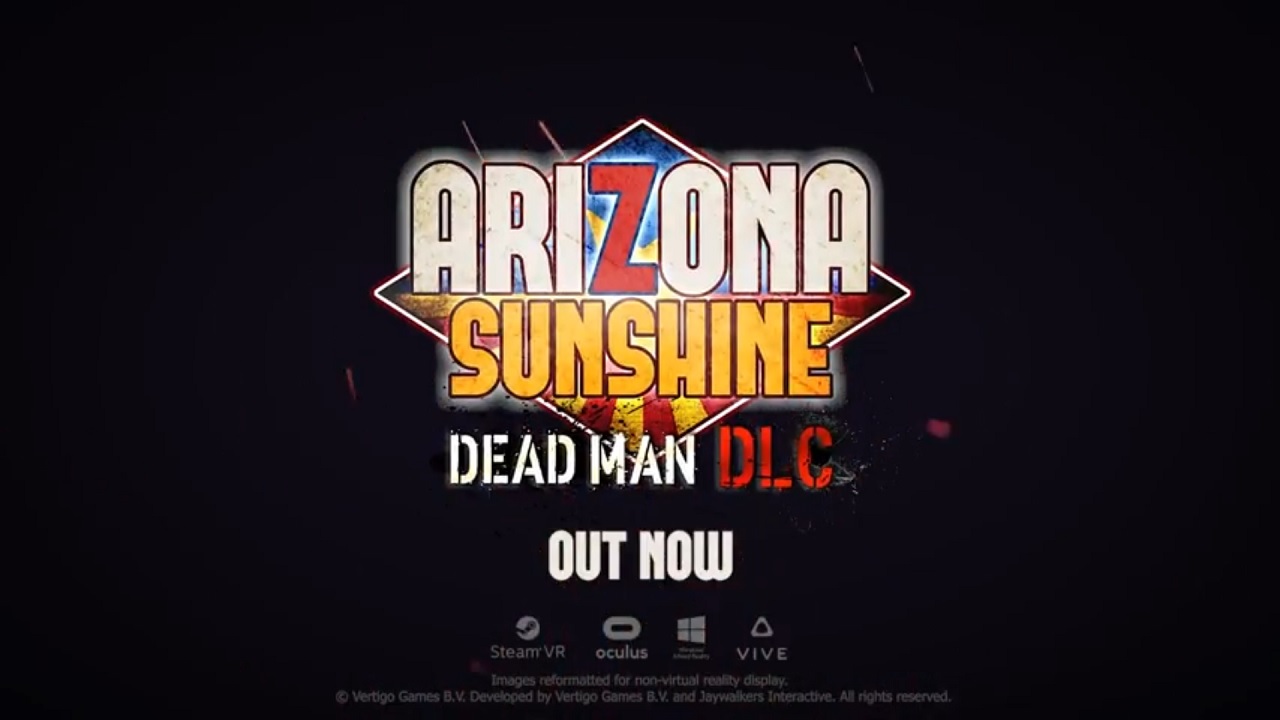 The new trailer celebrates the launching of the game’s Dead Man DLC. It is under a minute long, but it shows some gameplay and dialogue of the new add-on. The new DLC will add a lot of new content for the players, which includes a new campaign, three new masks, three new weapons, a new difficulty, new achievements, and many more.

The game is now available on HTC Vive, Oculus Rift, and Windows MR. This will be available on the PlayStation VR sometime next month.