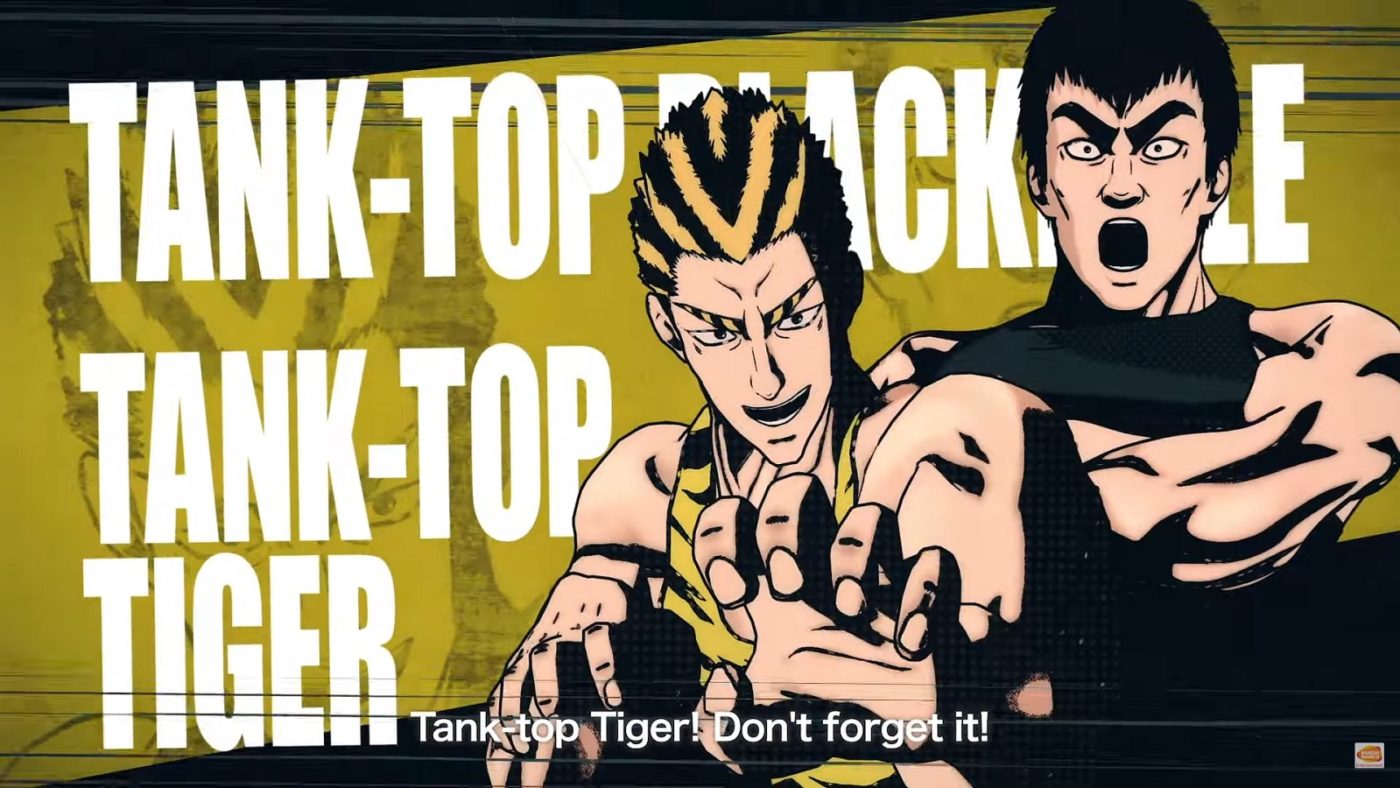 One Punch Man: A Hero Nobody Knows new character trailer

The new character trailer features one of the characters popping in the manga and anime series, which is the Tank Topper Army. They are led by the S-Class Hero Tank-Top Master. Other than them, the S-Class Hero Metal Bat was also shown. They will be playable characters in the game.

The upcoming video game will launch on PlayStation 4, Xbox One, and PC. It will be released some in 2020. There will be a closed beta for PS4 and Xbox One from Nov. 1 to 3.

Here’s the trailer with English subs: