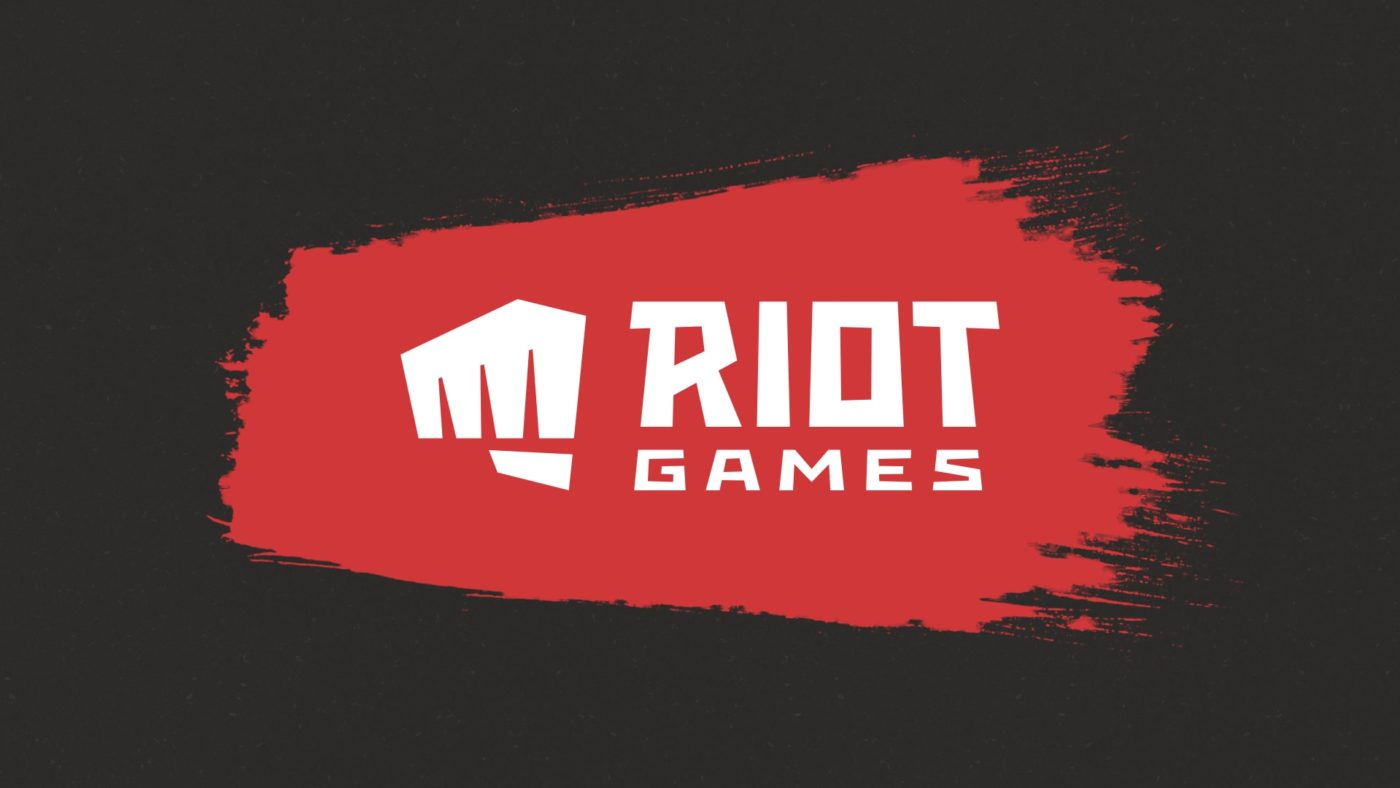 Riot Games To Pay Out $10 Million For Lawsuit Settlement

According to a recent news report, game developer Riot Games will be paying every female employee that has worked for the League of Legends developer from a settlement fund.

The League of Legends developer will be paying every female employee that has worked under then in the last five years. They will receive payment form a proposed $10 USD settlement fund after a class action lawsuit that alleged them with gender discrimination in pay and promotion, sexual harassment, and retaliation against women working at the company.

This news follows after the developer announced in August that it had made the decision to settle the lawsuit in order to demonstrate its commitment to owning their past and healing the company so that they can move forward together. They could not show any details at that time, but this time it seems the matter has come to light.

According to a publication, the developer and the two plaintiffs involved in the lawsuit have agreed to the terms of the settlement, although the court has not given its final approval yet. This will affect almost 1,000 women who worked at the developer from November 2014 until the date the settlement is finalized.