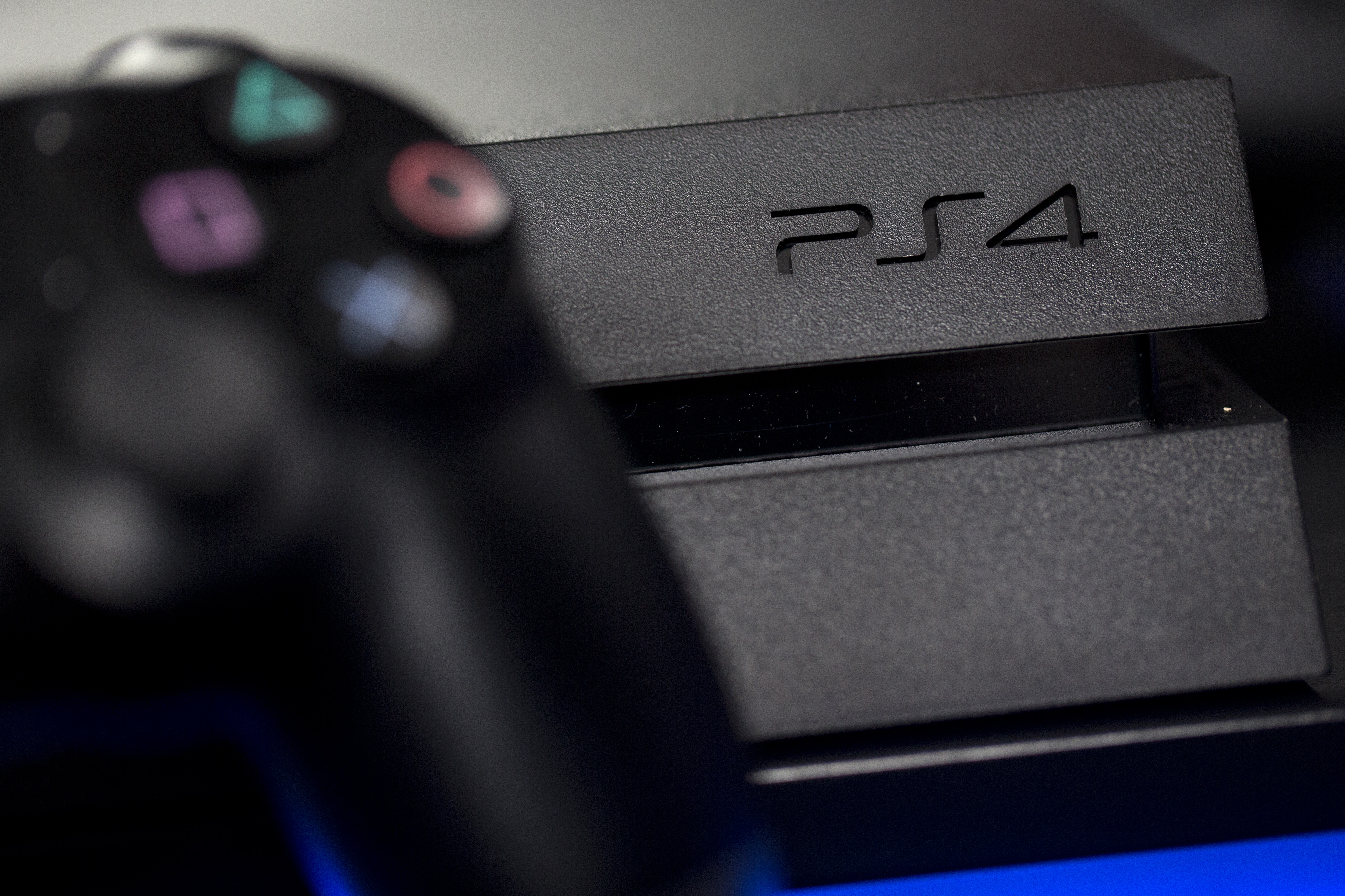 Sony revealed the big numbers of sales of their latest generation console at the Sony Corporation press conference at Consumer Electronics Show 2020.

Check out the numbers below:

I am very pleased to see that so many PlayStation fans value the unparalleled entertainment experience on PS4. This has been made possible by the support we have from our partners and fans since launching PlayStation in 1994, and I would like to truly thank everyone. We’ve consistently delivered innovative products like PlayStation VR, which has reached its five million unit sales milestone. There is much more entertainment experience to look forward to that the PlayStation ecosystem will provide that we can’t wait to share with our fans.