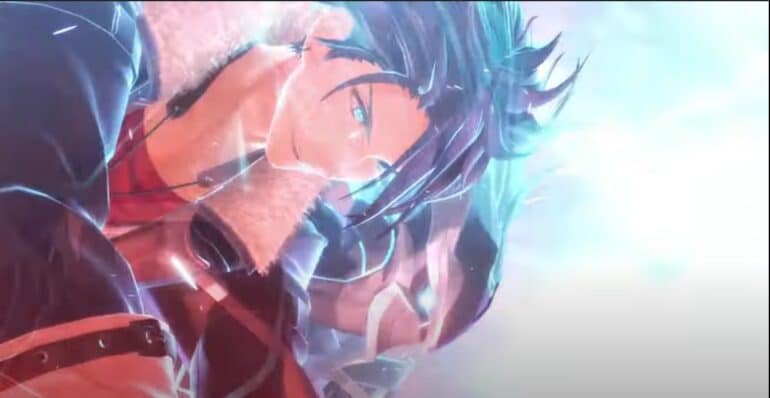 In a month, Falcom will be releasing their next Kiseki game entitled, “The Legend of Heroes Kuro No Kiseki II – Crimson Sin” and will all the leaks, streams, and a gameplay video, fans are excitedly awaiting the release of the game.

Recently, Falcom has uploaded a new long trailer of the game and with it, some sneak peek cutscenes of what to expect in the game. In the trailer, we see the return of the Arkide Solution members including a brief intro of the main character, Van Arkide as well as his companions, Agnès Claudel & Elaine Auclair. The trailer also showed that their journey this time will be a tedious task as a series of murders have occurred all over Calvard and witnesses report that a red monstrous being similar to Van’s Grendel form is one who is responsible for the attack. Now, former allies and returning & new enemies are now targeting Van and his companions as they presume that he may be connected to what’s happening.

The Legend of Heroes Kuro No Kiseki II – Crimson Sin will be released on September 29, 2022, for the PS4 and the PS5. The game can be pre-ordered both digitally and physically with tons of freebies and more.